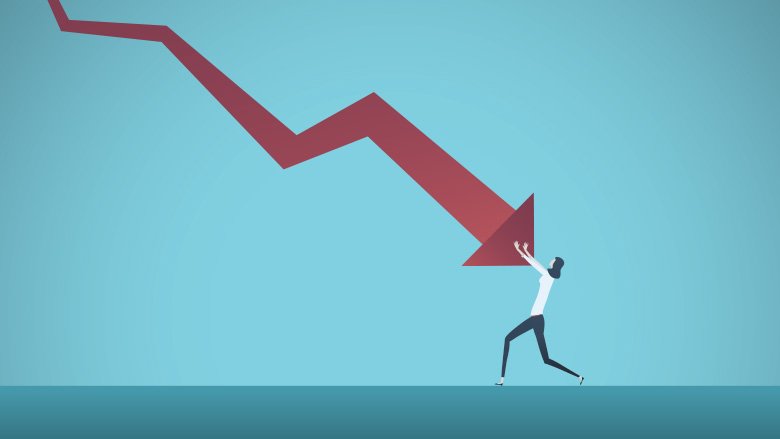 Despite the drop, there is “a lot more job shedding that needs to occur before the Fed feels like its job is done,” said one executive.

The number of job openings in the United States fell to about 10.1 million on the last business day of August, from 11.2 million the previous month, according to data released by the U.S. Bureau of Labor Statistics (BLS) on Tuesday. A 10% drop, the August number was the largest decrease in open jobs since the drastic pandemic-related pullback in April 2020.

Fewer job openings could be a sign the U.S. labor market is loosening and, by extension, the Federal Reserve’s tightening of monetary policy is beginning to work. The equity markets reacted positively to that possibility on Tuesday but started giving back the gains on Wednesday morning.

The Labor Department’s Job Openings and Labor Turnover Survey (JOLTS) also showed the number of hires was little changed at 6.3 million, suggesting fewer job openings were not from positions filled, but from employers cutting some open positions.

“My read is that businesses are pulling back on previously aggressive [fourth-quarter] hiring goals because they don’t want to end up overextended if the Fed’s aggressive rate hikes hit the economy hard, particularly if they manifest in the form of a softer holiday shopping season,” said Andrew Duffy, CEO, and co-founder of SparkPlug, an employee incentive management platform for, among other sectors, brick-and-mortar retailers.

“The only thing worse for retailers than being understaffed during a busy time is being overstaffed during lean times — the ultimate cash-flow nightmare — so they’re erring on the side of caution. It remains to be seen if they’ll end up missing out on an end-of-year surprise to the upside in shopping volume.”

While some large publicly held companies like Meta have indicated they would be shrinking workforces or pulling back on hiring, some CFOs signaled they would continue to hire at a moderate pace in 2022, according to the third-quarter CFO Survey by Duke University and the Federal Reserve Banks of Richmond and Atlanta.

On average, the CFOs polled planned to increase the number of full-time employees by nearly 3% this year. But 25% of the CFOs also expected hiring conditions to become more difficult by the end of 2022.

“Companies by and large need to begin doing more with less,” said Oliver Staehelin, chief strategy and development officer (and former CFO) of Harver, a provider of hiring process optimization software. “CFOs are going to be focused on driving productivity up and containing costs as the era of cheap money/capital comes to an end.”

Despite the fall in available jobs, there is still an almost 4 million imbalance in the available labor supply. “Unfortunately, this means there’s likely quite a lot more job shedding that needs to occur before the Fed feels like its job is done,” Staehelin said.

The much-watched quits rate metric — a measure of workers’ willingness or ability to leave jobs —  was little changed at 4.16 million in August. The number of layoffs and discharges (1.5 million) also didn’t change much.

Quits have remained largely unchanged despite high inflation and the possibility of a recession, Staehelin said.

“Somehow, despite all this employee confidence remains high,” he said. “And it remains incredibly hard for employers (who still have lots of jobs to fill) to hire and retain the right people.”

On Friday, the BLS releases its monthly employment report. The forecast is for nonfarm payrolls to have added 275,000 workers in September, down from August’s preliminary measure of 315,000 workers added.

Economists forecast the unemployment rate will hold steady at 3.7%.

With workers to fill openings scarce, average hourly earnings rose 5.2% (unadjusted) over the 12-month period through August and are expected to increase 0.3% for the second-straight month in September.