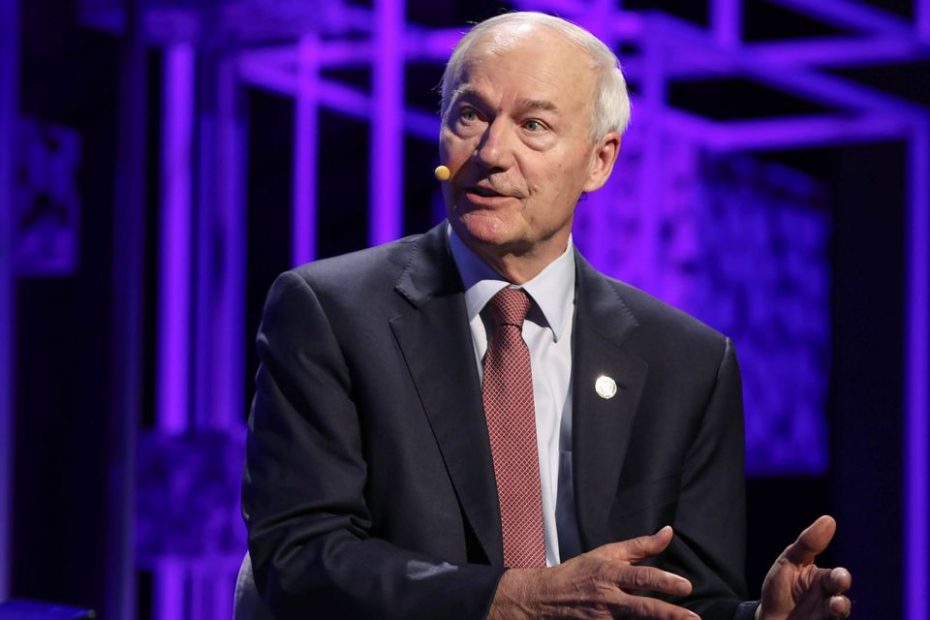 ‘It’s going to be hard to avoid some kind of recession,’ Chief
Executive Charlie Scharf says

Wells Fargo and company CEO Charlie Scharf said Tuesday there was no
question that the US is headed for an economic downturn.

The Federal Reserve has raised rates twice this year and plans to keep
doing so, part of it’s been called the economy and per red hot
inflation. Higher rates have pushed up borrowing costs for mortgages,
credit cards, and other loans. The Fed’s moves have raised the
question of whether the US is headed toward a recession, which some
investors fear could happen if the Fed raises rates too quickly.

It’s going to be hard to avoid some kind of recession. Mr. Scharf said
Tuesday at the Wall Street Journal’s future of everything festival.
But Mr. Scharf also noted that consumers and businesses are still
financially healthy by many measures.

The fact that everyone is so strong going into this should hopefully
provide a cushion such that whatever recession there is if there is
one is short, and not all that deep, he said.