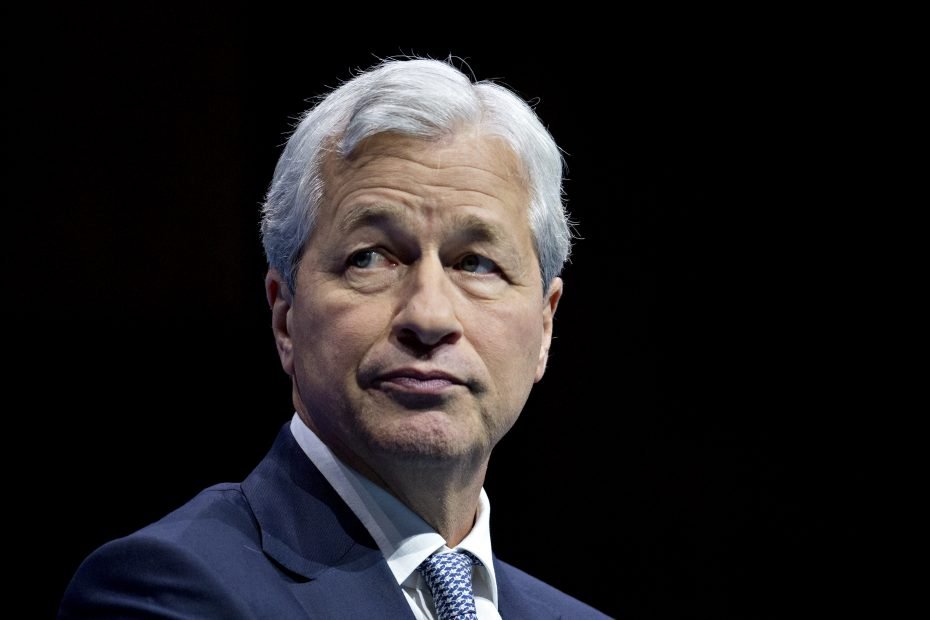 JPMorgan Chase CEO Jamie Dimon on Monday warned that a “very, very serious” mix of headwinds was likely to tip both the U.S. and global economy into recession by the middle of next year.

Dimon, chief executive of the largest bank in the U.S., said the U.S. economy was “actually still doing well” at present and consumers were likely to be in better shape compared with the 2008 global financial crisis.

“But you can’t talk about the economy without talking about stuff in the future — and this is serious stuff,” Dimon told CNBC’s Julianna Tatelbaum on Monday at the JPM Techstars conference in London.

Among the indicators ringing alarm bells, Dimon cited the impact of runaway inflation, interest rates going up more than expected, the unknown effects of quantitative tightening, and Russia’s war in Ukraine.

“These are very, very serious things which I think are likely to push the U.S. and the world — I mean, Europe is already in recession — and they’re likely to put the U.S. in some kind of recession six to nine months from now,” Dimon said.

His comments come at a time of growing concern about the prospect of an economic recession as the Federal Reserve and other major central banks raise interest rates to combat soaring inflation.

The Fed raised benchmark interest rates by three-quarters of a percentage point last month, the third consecutive increase of that size. Fed officials also indicated they would continue hiking rates well above the current range of 3% to 3.25%.

Dimon said that while the Fed “waited too long and did too little” as inflation jumped to four-decade highs, the central bank is “clearly catching up.”

“And, you know, from here, let’s all wish him success and keep our fingers crossed that they managed to slow down the economy enough so that whatever it is, is mild — and it is possible,” he added.

‘To guess is hard, be prepared

Dimon said he couldn’t be sure how long a recession in the U.S. might last, adding that market participants should assess a range of outcomes instead.

“It can go from very mild to quite hard and a lot will be reliant on what happens with this war. So, I think to guess is hard, be prepared.”

Dimon said the one guarantee he could be sure of was volatile markets. He also warned that this could coincide with disorderly financial conditions.

Asked for his views on the outlook for the S&P 500, Dimon said the benchmark could yet fall by “another easy 20%” from current levels, adding that “the next 20% would be much more painful than the first.”

Speaking to a roomful of analysts and investors in early June, Dimon said he was preparing the bank for an economic “hurricane” caused by the Federal Reserve and Russia’s war in Ukraine.

“JPMorgan is bracing ourselves and we’re going to be very conservative with our balance sheet,” Dimon said at the time. He advised investors to do the same.

Market participants are monitoring a highly anticipated inflation print on Thursday as well as a slew of corporate earnings.

Shares of the bank are down roughly 33% year to date.