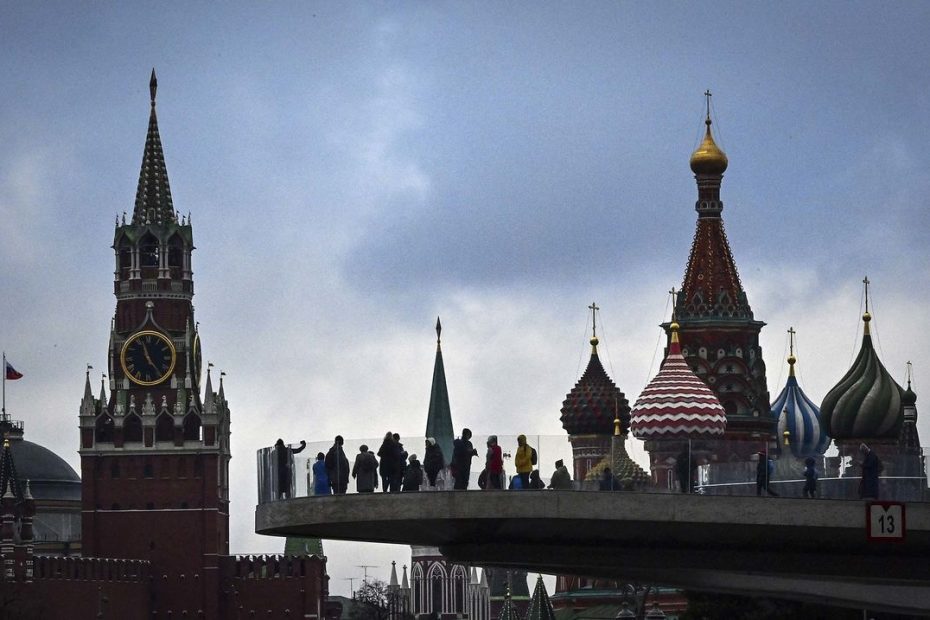 The Biden administration is poised to fully block Russia’s ability to
pay U.S. bondholders after a deadline expires next week, a move that
could bring Moscow closer to the brink of default.

The Treasury Department’s Office of Foreign Assets Control is expected
to allow a general license that expires May 25 to lapse, according to
people familiar with the matter. The waiver, issued shortly after the
US levied sanctions on Russia over its invasion of Ukraine in
February, has given Moscow room to keep paying investors, helping it
avert a default on its government debt.

Some Treasury officials had privately argued that allowing Russia to
pay its debt would further drain its coffers and redirect resources
that would otherwise be spent on weapons and military operations in
Ukraine. But the administration has decided against extending the
waiver as a way to maintain financial pressure on Moscow, the people
said.

Another person familiar with the matter said that Treasury hasn’t made
a final decision. Spokespeople at the White House and Treasury
Department had no immediate comment.