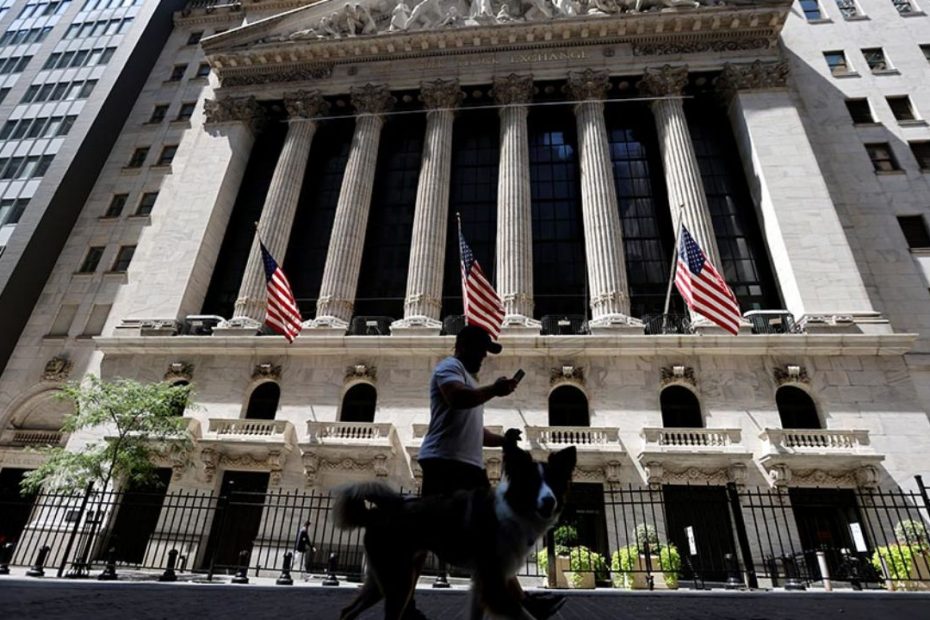 We’re nearing the end of the second quarter of the year, and it’s been unpleasant to say the least.

Inflation, rising interest rates, and the war in Ukraine have caused a lot of volatility in the stock market, with the S&P 500 dipping into bear market territory last week. While last year was a record for both traditional IPOs and SPACs, 2022 so far has pretty much been the opposite.

I decided to check in on the state of SPACs and traditional IPOs this year and chatted with a couple of people in the know to get their thoughts on what we can expect going forward. The overall consensus: Activity is pretty slow, and not expected to pick up unless inflation numbers come down.

So far this year, 38 SPACs have completed their mergers, per SPAC Track, and 67 SPACs have had initial public offerings, according to SPAC Insider.

On the IPO front, 41 companies have priced their offerings this year, per IPOScoop.

For context, last year there were 613 SPAC IPOs with gross proceeds of nearly $163 billion, per SPAC Insider. Another 399 traditional IPOs collectively raised $142.5 billion.

The stock market won’t start to calm down until there’s a meaningful reduction in the monthly inflation numbers, according to Patrick Healey, founder, and president of Caliber Financial Partners. He expects companies will resist going public until the volatility in the public markets subsides.

“This is about as messy as I’ve seen it,” Healey said, noting he experienced both the dot-com boom and the Great Recession.

“If this persists, we’re not going to see much in the way of capital markets activity,” he said. “And I think that’s going to be true for the remainder of the year as the market digests the Fed activity, the midterm elections, and the general slowdown of the economy.”

Healey doesn’t expect SPAC activity to pick up either, since the volatility in the market reduces investors’ appetite to put their money into a blank-check company. SPAC targets also tend to be younger, less mature companies that are aspirational with high growth—and the market isn’t rewarding growth stocks.

We should also expect to see companies that want to go public through a traditional IPO—and trust me, there are plenty in the pipeline—keep their plans on pause as well. Databricks and Stripe are just a couple of the big names rumored to be 2022 IPO candidates before the market took a nosedive.

If they can afford to wait out the chaos in the public markets and raise money elsewhere, they will.

“Those tend to be companies that could just as easily raise in the private markets, so I think you’re going to see more and more of that,” Healey said.

There will likely be between 80 and 100 IPOs this year if the market “hangs in there,” according to Josef Schuster, the founder of Ipox Schuster. That’s pretty on pace with how things have been so far this year; there have been 41 IPO prices so far, with many of those health care or biotech companies, according to IPO Scoop.

The current market selloff is historically in line with what happens after a record year like 2021, Schuster said. “The market is catching up to reality,” he said. “Valuations cannot stay up that high, especially if growth is not as strong. The reaction of the market is brutal, (with) Snap down 40% Tuesday. There’s no margin for error.”

Schuster said there are some strategic benefits to going public in a bear market, so we could see some notable deals.

“Assuming the bear market doesn’t go forever, the companies that manage to go public in a weaker market—that’s typically a good sign of quality,” Schuster said.