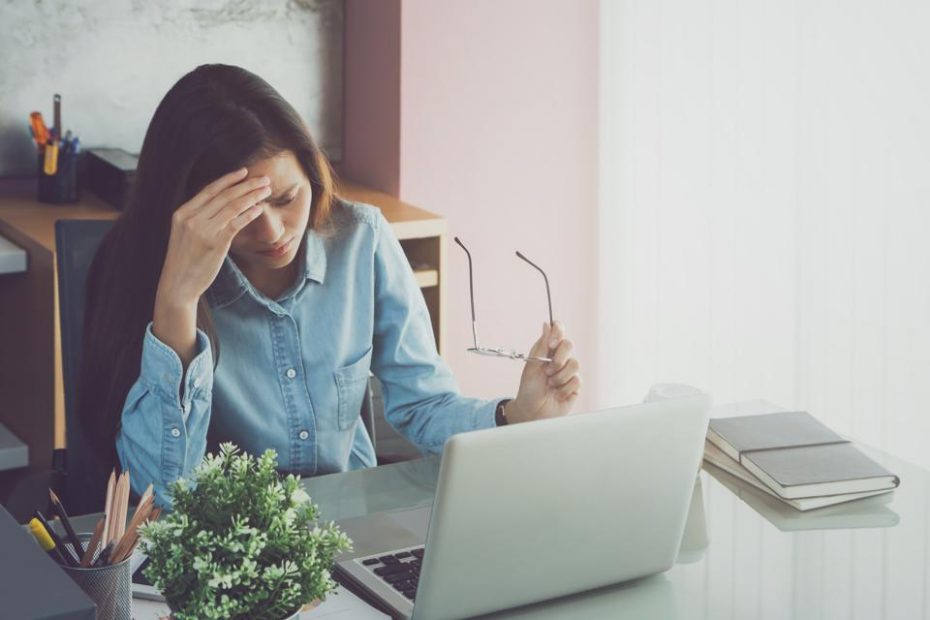 More than 40 years after Dolly Parton sang about it, the “9 to 5” job is on life support. Gone are the days when workers stayed in the same profession — and often at the same company — until retirement. Today, living the dream doesn’t mean earning a pension after 30 years; it’s life-hacking your way to a four-hour workweek, getting a commission as an influencer, or logging in from the beach with your laptop and a Wi-Fi hotspot.

The Great Resignation is inspiring people to reimagine what work should look like, but workers aren’t a monolith. For some, the end of the 40-hour week is about working less; for others, it’s about working differently.

How it began, how it’s going

Although there are examples of the eight-hour day dating back to the Civil War, Henry Ford is widely credited with popularizing the concept. Ford implemented the eight-hour workday in his factories in 1914 — offering workers $5 for an eight-hour shift — and made the five-day, 40-hour week a central part of Ford culture in 1926.

For a long time, the 9-to-5 formula worked across an array of industries, but the internet signaled the beginning of the end. Businesses had to adapt to a 24-hour cycle thanks to widespread internet access.

Newspapers, for example, used to be printed once or twice daily.  Reporters may have been rushing out in the middle of the night to cover breaking news, but they didn’t have to publish their work until the next print deadline. Now, there’s a constant race to see who can be first to report. Retailers, similarly, are moving toward 24-hour customer service and fulfillment to meet consumer demand.

Then there are the jobs borne of the internet, like social media managers, community managers, and content moderators. The internet never sleeps, so, for many businesses, it’s critical to have coverage around the clock. Engineers are constantly being called upon to fix problems and keep websites online. Even self-employed workers like influencers know that if they’re not posting, they’re losing engagement and money.

Another internet culprit in the killing of the 9-to-5? Email. Pre-internet, workers would have to call each other to continue working outside the office. Now, the concept of after-hours is completely blurred because teams can trade thoughts in seconds via email, text, or tools like Slack, without the social discomfort of making a phone call.

For many workers, Covid-19 was the final straw. The pandemic made working from home — when and where you can — a necessity. That approach has also driven record profits for some of the biggest companies in the world, dispelling the myth that workers need to be in an office, together, at the same time to get a job done.

Dallas-based tax firm, Ryan, adopted a results-first approach in 2008. That means some staffers work less than 20 hours a week, and employees have the autonomy to start the day when and where they want.

By all measures, the switch has been a hit. When Ryan pivoted to a more flexible structure, revenue grew, customer satisfaction soared, and turnover plummeted. Today, Ryan enjoys a stellar 4.3/5.0 employee ranking on Glassdoor, with many employees raving about the firm’s worker-friendly policies.

Results-driven policies also reflect the reality that employees don’t just “turn off” outside of working hours.

As Silicon Valley became synonymous with success in the early days, tech companies pampered their workers with perks like Wi-Fi-enabled luxury buses,  fitness classes, free meals, dry cleaning, and dog-friendly workspaces. While those benefits have become markers of a great workplace, some people — including Clive Wilkinson, the architect behind the Googleplex — argue they’re disrupting the work-life balance.  After all, why do you need to go home if you have your dog, a gym, and great food at the office?

All that time spent working in a comfortable office still leads to burnout.

“Work-life balance cannot be achieved by spending all your life on a work campus. It’s not real. It’s not really engaging with the world in the way most people do,” Wilkinson told NPR.

Today, workplace perks are getting serious competition from workweek flexibility.  According to a report from Adobe, 73% of Millennials would switch jobs for more control over their schedule, followed by 66% of Gen Z workers, 59% of Gen X-ers, and 46% of Baby Boomers.  In response to worker demand, companies are experimenting with shorter workweeks — and seeing promising results. (For example, a Microsoft four-day workweek trial in Japan reported 40% higher productivity.)

Some employees work better early in the morning, others are night owls, and many workers with families need to start and stop throughout the day to tend to their kids. There’s no one-size-fits-all approach to work, but finding the best solution for your lifestyle is likely to make you feel happier at work.