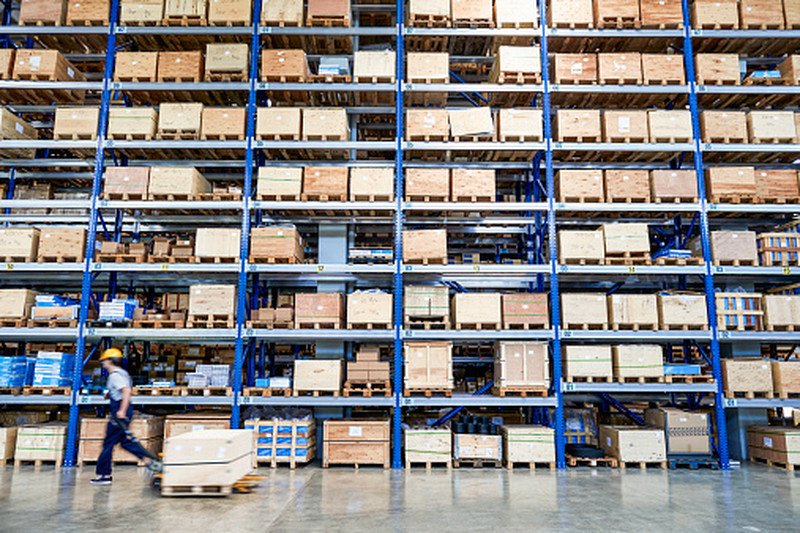 Efficient handling of working capital frees up cash that can be used to replace the forms of capital getting more expensive as interest rates climb.

The Hackett Group’s Working Capital Survey, updated for the second quarter of 2022, showed the 1,000 companies studied did fairly well at managing receivables, inventory, and payables. (See chart.) The slight degradation in days payables outstanding (companies paid their invoices faster) might have been due to the leverage suppliers now hold over buyers due to parts shortages.

Though days inventory outstanding (DIO) was steady with the year-ago second quarter at 46.5 days, inventory balances for the nonfinancial publicly held companies rose to $1.44 trillion from $1.19 trillion the year before.

Some of the inventory increase was due to price inflation. But as supply chains continue to experience dysfunction, companies also have had to build up stocks to keep production lines running and avoid disappointing customers.

Last week, CFO reported nearly half (45%) of the 1,064 global CFOs, vice presidents, directors, and managers of finance surveyed by Protiviti planned to ditch the just-in-time supply chain model (focused on efficiency and low costs) for a revenue assurance model (emphasizing flexibility and resilience).

The depth and duration of supply chain inefficiencies over the past two years leave organizations little choice but to construct supply chains that are more reliable and diversified.

In the meantime, second-quarter balance sheets were still laden with inventories, mostly due to unpredictable lead times and the need to build safety stocks:

Overstocking can hurt operating cash flow, inflate payables, and erode gross margin performance. In addition, a product or part can become obsolete before it’s used or shipped. “Many companies have built additional buffers, but that doesn’t mean overstocking inventory is the answer, either,” said Townsend.

“CFOs need to understand the supply chains and inventory processes from end to end, Townsend said. “What is your lead time? What is your customer service level? Where are you picking up order quantities? How is your inventory stocking strategy impacting inventory levels and demand?”

The alternative to building inventory buffers or stocking goods much earlier than they are needed would be to draw down inventory and potentially miss or delay a sale because a product isn’t available.

With inventory balances having grown substantially over the last two years, some companies are making the decision to start running them down because they’re consuming too much working capital.

Tobin said, “If we get caught out a little bit in Q1 by not having the product available, then that’s a risk that we’re willing to take because we believe that we can catch up,” according to the S&P Capital IQ transcript.

Because Dover operates in “very concentrated niche markets,” said Tobin, “there’s not a lot of optionalities for customers to go somewhere else. Unfortunately, we’ve trained our customers to be late on a lot of deliveries …” he said. “We’re just pretty much going to have to continue that by willfully drawing down working capital.”