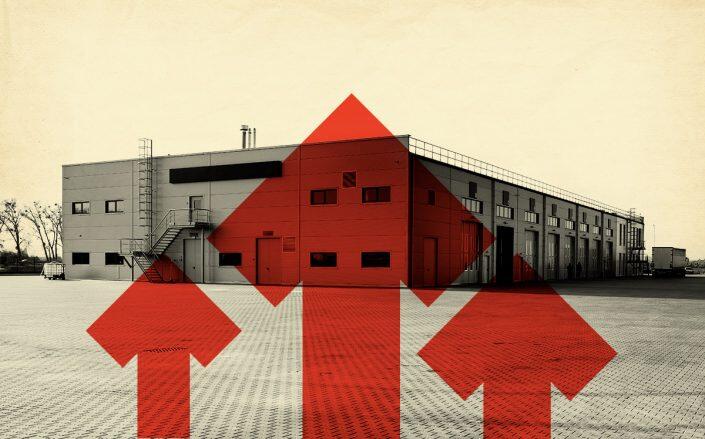 Stocks fell Tuesday ahead of the Federal Reserve’s next policy decision as investors grappled with the impact of rising rates on corporate earnings and valuations.

The central bank is expected to sharply raise interest rates again Wednesday in a bid to curb inflation, a move that will eventually slow the economy and likely ding company profits. At the same time, higher interest rates will constrain the prices that investors are willing to pay for a slice of those earnings.

Those hurdles could make it harder for major stock indexes to climb out of the going in which they have found themselves nearly three-quarters of the way through 2022. The s&p 500 has fallen 19% this year with rising interest rates eating into the lofty valuations that stocks enjoyed for much of the pandemic era.

The s&p 500 dropped 1.1% Tuesday with all 11 sectors finishing the day in the red while US government bond yields again rose to new multi-year highs as prices declined.

Traders are assigning an 82% probability to the central bank lifting interest rates by 0.75 percentage points at the conclusion of Wednesday’s meeting and an 18% chance of a full percentage point increase according to the CME group’s FedWatch tool.