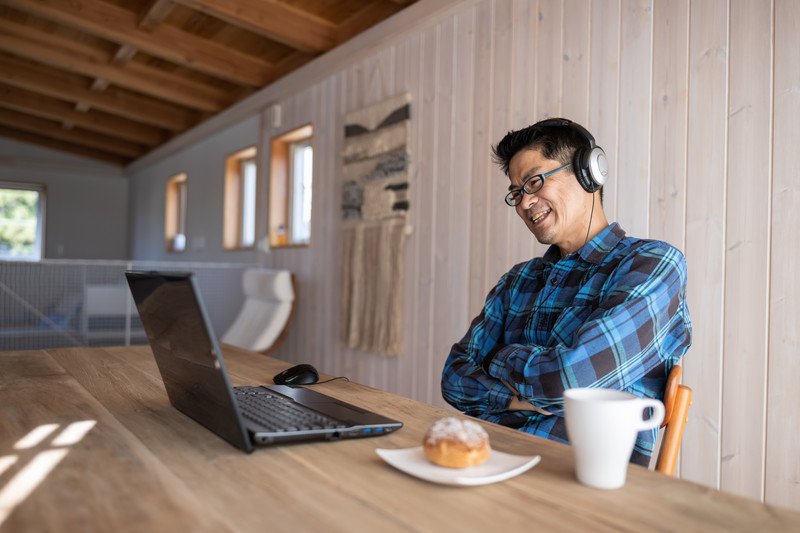 Despite return-to-office initiatives and hybrid work models, virtual meetings are still on the rise.

Despite some organizations going as far as to tell employees to turn down meetings they find unbeneficial, executives and their employees seem to be in more virtual meetings than ever before. A recent analysis from the Harvard Business Review (HBR) that focused on remote work engagement found there were 60% more remote meetings per employee last year, as compared to 2020.

The data, which compared six-week snapshots of “raw meeting counts” from April through mid-May over the last three years, identified a total of 48 million meetings for more than half a million employees since 2020.

Meeting Frequency is Up, Length is Down

Despite the rise in virtual meetings, researchers have found the length of the meetings has decreased since they began to compile the data. In a trend driven by an increase in the number of shorter one-on-one meetings, the average time of a virtual meeting has dropped to an unprecedented low of 33 minutes, according to HBR. As nearly 42% of meetings in 2022 were one-on-one (up from just 17% in 2020), these shorter meetings have begun to make up a major portion of a virtual calendar.

The majority of meetings continue to be in groups (58%). The length of these meetings is significantly longer than one-on-ones in 2022, with an average length of 40 minutes per meeting that contained more than two participants.

As researchers were able to gauge the usage of “meet now” functions in corporate instant messaging programs, they were able to identify an increased spontaneity of remote meetings taking place. The amount of meetings that were initiated instantaneously is up 49% in 2022. More than half (66%) of meetings were spontaneous in 2022 compared to only 17% of meetings initiated with a meet now function in 2020.

Surveyors indicate this may be an indication of the overcoming of the limitations of remote environments. Employees could once ask a spontaneous question to an office coworker more easily, but a threshold level of comfort is required to do so in a remote work environment. According to HBR, this trend of unscheduled meetings is a result of employees finding ways to establish this level of comfort even in a virtual environment.

As executives continue to struggle in gauging productivity, spontaneous meetings may emerge as a tool to see whether remote employee is engaged and doing what they’re supposed to. Researchers found in their data that, among all of the employees involved in the survey, only 6% of those who attended a meeting within the six-week period of data collection left the company at some point after.

Executives looking to balance productivity with engagement while also eliminating redundancies in virtual communication should seriously consider limiting the controllable roadblocks that come with communication in a globalized, virtual work environment.

Using meetings for things like instituting audio-only group discussions, a remedy for employee disengagement, or attempts to have a virtual ‘open door’ communication policy, are ways in which executives can be the most proactive when it comes to communication in the ever-changing modern workplace.