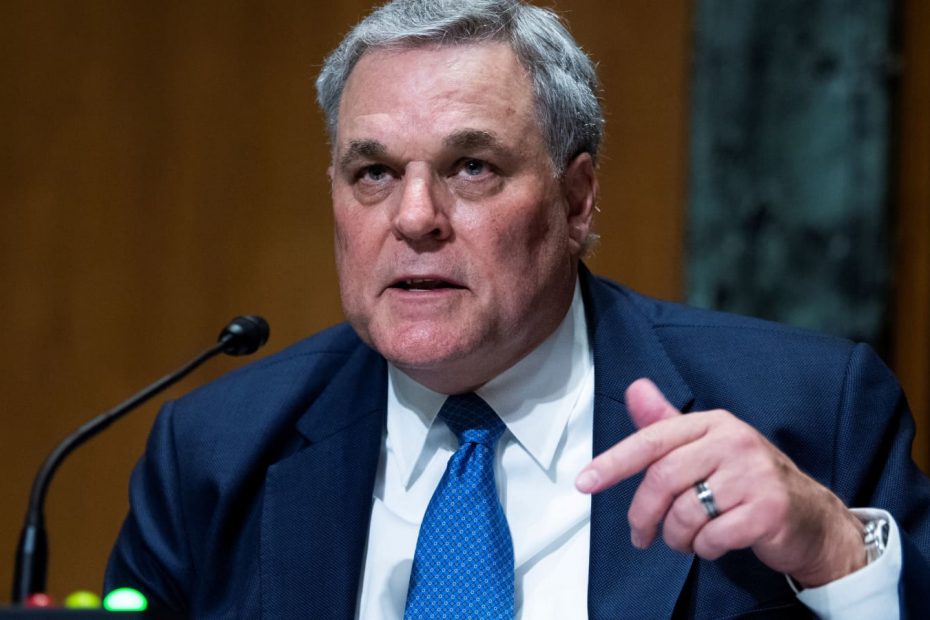 Senate Democrats on Sunday passed their climate, health, and tax
package, including nearly $80 billion in funding for the IRS.
The Inflation Reduction Act allocates $79.6 billion to the agency over
the next 10 years, with more than half of the money going to
enforcement.

Senate Democrats on Sunday passed their climate, health, and tax
package, including nearly $80 billion in funding for the IRS.

Part of President Joe Biden’s agenda, the Inflation Reduction Act
allocates $79.6 billion to the agency over the next 10 years. More
than half of the money is meant for enforcement, with the IRS aiming
to collect more from corporate and high-net-worth tax dodgers.

The remainder of the funding is earmarked for operations, taxpayer
services, technology, development of a direct free e-file system, and
more. Collectively, those improvements are projected to bring in
$203.7 billion in revenue from 2022 to 2031, according to recent
estimates from the Congressional Budget Office.

IRS audits have plunged over the past decade, with the biggest
declines among the wealthy, according to a May 2022 report from the
Government Accountability Office.

The audit rate for Americans making $5 million or more dropped to
about 2% in 2019, compared to 16% in 2010, the report found. The
agency said it is working to improve these numbers.

However, if the Inflation Reduction Act is approved by the House and
signed into law, it will take time to phase in the added IRS funding,
explained Garrett Watson, a senior policy analyst at the Tax
Foundation. The Congressional Budget Office only estimates about $3
billion of the $203.7 billion in revenue for 2023.

“We didn’t get to this state with the agency overnight, and it will
take longer than overnight to go in the right direction,” he said.

IRS: We won’t boost ‘audit scrutiny’ on the middle class

“My colleagues claim this massive funding boost will allow the IRS to
go after millionaires, billionaires and so-called rich ‘tax cheats,’
but the reality is a significant portion raised from their IRS funding
bloat would come from taxpayers with income below $400,000,” Sen. Mike
Crapo, R-Idaho, ranking member of the Senate Finance Committee said in
a statement.

IRS Commissioner Charles Rettig said the $80 billion in funding would
not increase audits of households making less than $400,000 per year.

“The resources in the reconciliation package will get us back to
historical norms in areas of challenge for the agency — large
corporate and global high-net-worth taxpayers,” he wrote in a letter
to the Senate.

“These resources are absolutely not about increasing audit scrutiny on
small businesses or middle-income Americans,” he added.

More than two-thirds of registered voters support boosting the IRS
budget to strengthen tax enforcement on high-income taxpayers,
according to a 2021 poll from the University of Maryland.