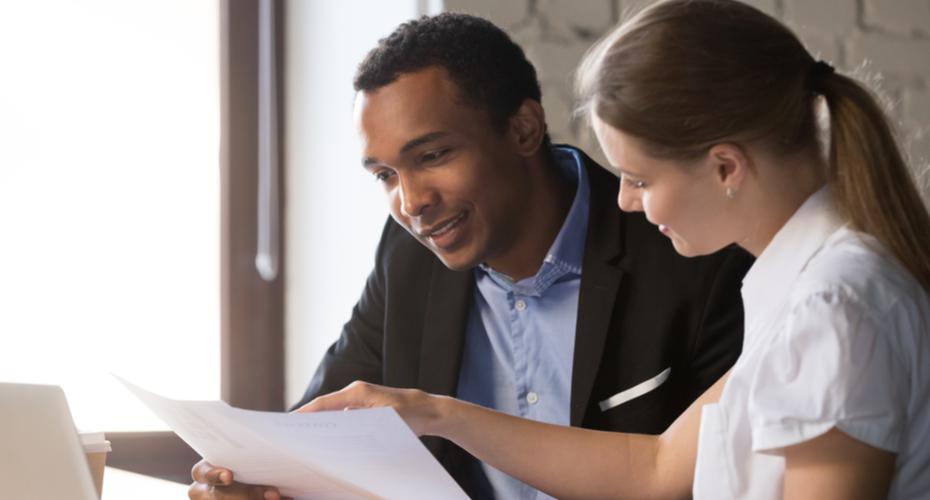 Here’s how to decide if you are better off renting in retirement or owning a home.

When you’re planning to retire, owning a home gives you the most control over your living environment and monthly expenses. But there are scenarios when financial planners might suggest that you rent.

Here is how to decide whether to buy or rent a home for retirement:

People Who Sell Long-Term Homes May Be Subject to Taxes

Many retirees have owned their current homes for a long period of time. If your property has significantly increased in value since the time you purchased it, you might need to pay a capital gains tax on a portion of the proceeds. The increase in value is calculated by subtracting the original purchase price from the final sales price. Capital gains tax is generally due on profits from selling your long-term primary residence that exceeds $250,000 for individuals and $500,000 for married couples.

“I’ve lived in my house for 50 years, and so my cost basis versus my market value is off the charts. There’s no way that I could sell this house without incurring a capital gain,” says Daniel Hawley, president of Hawley Advisors in Walnut Creek, California. “Most people who are ages 65-plus are in the same position so that any decision to sell and then rent somewhere else is a function of accepting that they’re going to pay an admittance fee of a capital gain.”

Many retirees and pre-retirees dream of selling their family home and relocating to a good-weather retirement haven. But you should be wary of buying a home in a city or neighborhood where you have not spent considerable time.

“We have a lot of retiree clients that sell their primary residence. They want to rent for a year or so in Arizona or in Florida, kind of rotating around to figure out where they want to end up,” says Zach Ungerott, a senior wealth advisor at Hightower Wealth Advisors in St. Louis. “We tend to recommend renting first, especially if they are not exactly sure where they want to end up.”

Hawley recommends a “shopping paradise” by renting out your current home and renting a new place in a desirable retirement location such as Hawaii.

You might move to a new neighborhood or even a new state and later decide later that you don’t like it. Some retirees also get restless living in one place and move again to launch a new adventure. “Each one of those moves is expensive to buy one and sell one,” Hawley says. If you think you might relocate multiple times in retirement, renting may be a better option.

It can easily cost thousands of dollars each time you move. “There are significant costs associated with getting a mortgage and paying interest, and the shorter timeframe that you stay at one place with a mortgage, the harder it is to kind of come out ahead,” Ungerott says. “If you know you’re going to be somewhere for the long haul, five-plus years, we always tend to say if you have the means to take a mortgage or to buy a property, that would be our preferred method, as you are earning equity on every payment that you make.”

There are also social costs to a move. It takes time to get set up in a new location, including finding new friends and service providers. “Relocating after retirement is usually, in my judgment, not a good idea for all kinds of reasons,” Hawley says. “People have roots in their local communities, where they have doctors, other service providers, and even churches that they attend.”

Interest rates are rising fast, and the Federal Reserve is poised to further raise rates. The high cost of borrowing has made purchasing a new home more expensive for many people. “With rates on a 30-year mortgage at almost 7%, that’s a pretty significant interest rate and increase in costs, so that makes things a lot more challenging,” Ungerott says.

Rent increases can be an especially big problem for retirees who have a fixed income. “You have budgeted X dollars for a monthly rent, and now it’s two times that,” Ungerott says. “That’s a pretty significant increase that can really throw a wrench into a retirement plan.”

Homeownership can give you more control over your future monthly costs. “For somebody looking to rent for a long time, if they have the means, we would prefer them to lock in that fixed rate mortgage,” Ungerott says. “You may be paying a little bit more upfront, but you have that set payment that you know will not change.”