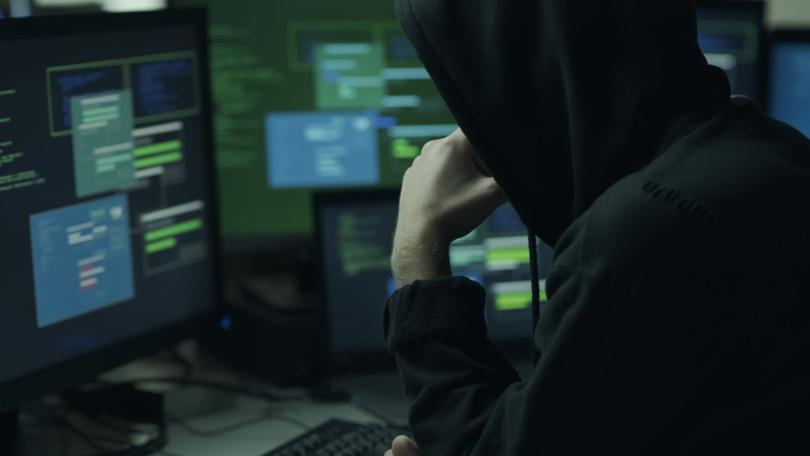 Phishing is on the rise, and anyone who uses email, text messaging, and other forms of communication is a potential victim.

These attacks, in which a cybercriminal sends a deceptive message that’s designed to fool a user into providing sensitive information such as credit card numbers or to launch malware on the user’s system, can be extremely effective if done well.

These types of attacks have become increasingly sophisticated — making them more dangerous — and more common. An October 2022 study by messaging security provider SlashNext analyzed billions of link-based URLs, attachments, and natural language messages in email, mobile and browser channels over a six-month period, and found more than 255 million attacks. That’s a 61% increase in the rate of phishing attacks compared with 2021.

The study revealed that cybercriminals are shifting their attacks to mobile and personal communication channels to reach users. It showed a 50% increase in attacks on mobile devices, with scams and credential theft at the top of the list of payloads.

“What we’ve been seeing is an increase in the use of voicemail and text as part of two-pronged phishing and BEC [business email compromise] campaigns,” said Jess Burn, senior analyst at Forrester Research. “The attackers leave a voicemail or send a text about the email they sent, either lending credibility to the sender or increasing the urgency of the request.”

The firm is receiving a lot of inquiries from clients about BEC attacks in general, Burn said. “With geopolitical strife disrupting ransomware gang activity and cryptocurrency — the preferred method of ransom payment — imploding as of late, bad actors are going back to old-fashioned fraud to make money,” he said. “So BEC is on the rise.”

“While it is not a new tactic, the topics and themes might evolve with the world or even seasonal events,” said Luke McNamara, principal analyst at cyber security consulting firm Mandiant Consulting. “For example, as we are in the holiday season, we can expect to see more phishing lures related to shopping deals. During regional tax seasons, threat actors might similarly try to exploit users in the process of filing their taxes with phishing emails that contain tax themes in the subject line.”

Phishing themes can also be generic, such as an email that appears to be from a technology vendor about resetting an account, McNamara said. “More prolific criminal campaigns might leverage less specific themes, and conversely more targeted campaigns by threat actors involved in an activity like cyber espionage might utilize more specific phishing lures,” he said.

What people should do to ward off phishing attempts

Individuals can take steps to better defend themselves against phishing attacks.

One is to be vigilant when giving out personal information, whether it’s to a person or on a website.

“Phishing is a form of social engineering,” Burn said. “That means that phishers use psychology to convince their victims to take an action they may not normally take. Most people want to be helpful and do what someone in authority tells them to do. Phishers know this, so they prey upon those instincts and ask the victim to help with a problem or do something immediately.”

If an email is unexpected from a specific sender, if it’s asking someone to do something urgently, or if it’s asking for information or financial details not normally provided, take a step back and look closely at the sender, Burn said.

“If the sender looks legitimate but something still seems off, don’t open any attachments and mouse or hover over any hyperlinks in the body of the email and look at the URL the link points to,” Burn said. “If it doesn’t seem like a legitimate destination, do not click on it.”

If a suspicious-looking message comes in from a known source, reach out to the person or company via a separate channel and inquire as to whether they sent the message, Burn said. “You’ll save yourself a lot of trouble and you’ll alert the person or company to the phishing scam if the email did not originate from them,” he said.

It’s a good idea to stay up on the latest phishing techniques. “Cyber criminals constantly evolve their methods, so individuals need to be on alert,” said Emily Mossburg, a global cyber leader at Deloitte. “Phishers prey on human error.”

Another good practice is to use anti-phishing software and other cyber security tools as protection against potential attacks and to keep personal and work data safe. This includes automated behavior analytics tools to detect and mitigate potential risk indicators. “The use of these tools among employees has increased significantly,” Mossburg said.

Another technology, multi-factor authentication, “can provide one of the best layers of security to secure your emails,” McNamara said. “It provides another layer of defense should a threat actor successfully compromise your credentials.”