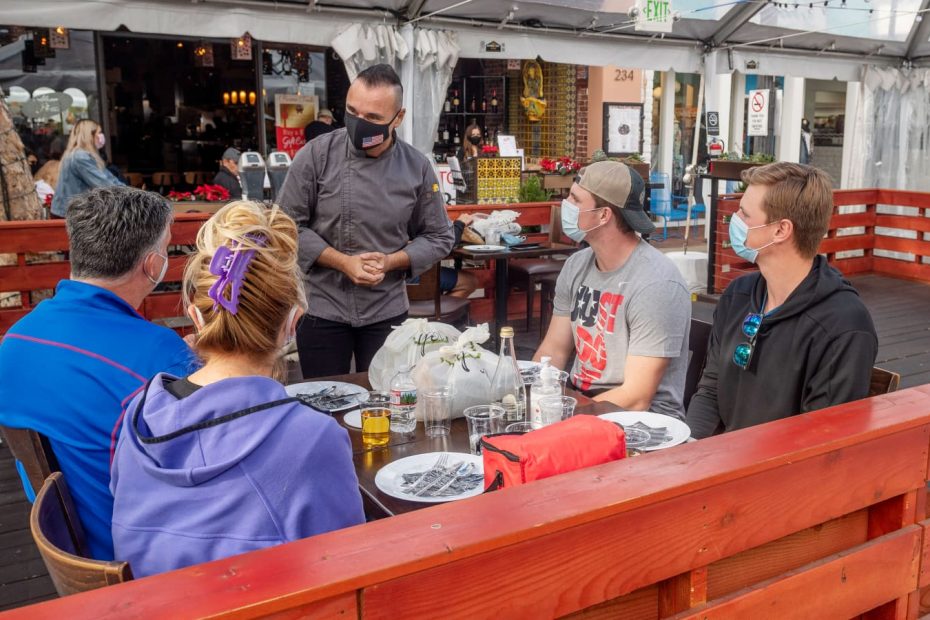 Even as restaurants and fast-food chains hike menu prices, customers aren’t pulling back on tips for wait staff and cashiers, according to a new report.

The average tip amount rose by nearly 10% compared with the year-ago period − slightly more than how much restaurant menu prices have climbed over the last year, Toast said. The cost of food away from home rose 7.6% over the 12 months ended in July, according to the Bureau of Labor Statistics.

“Even though there’s some anecdotal feedback about whether inflation is impacting the rate at which people are tipping, we don’t see that in our data,” Toast co-founder and Chief Operating Officer Aman Narang told CNBC.

Other payment software providers have reported that restaurant tips have fallen after climbing earlier in the Covid pandemic. For example, Toast’s rival Square found that the average tip at quick-service restaurants fell from 17.2% to 15.2% from March 2021 to the end of February, according to a report from The Wall Street Journal.

“Certainly our technology is an enabler,” Narang said.

Toast compiles its quarterly report on restaurant trends by crunching data gathered from the roughly 68,000 restaurants that use its software. Its customers range from independent eateries to midsize regional chains.

The report also said that full-service restaurant sales bounced back to the pre-pandemic levels for the first time in the second quarter. Sit-down eateries were hit hardest by the crisis as consumers cooked more of their meals at home or ordered through fast-food drive-thru lanes instead.