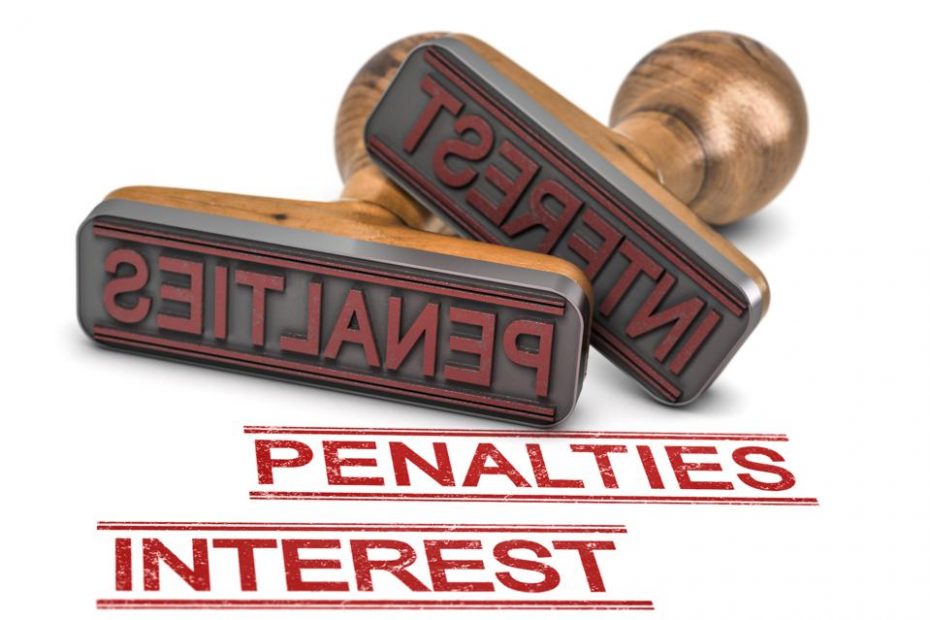 Taxpayers claim that IRS penalties are not warranted for many reasons. One of the biggest and most misunderstood is the defense that a tax position was based on reasonable cause and that you acted in good faith. Those seem like friendly, easy-to-understand words, but they are actually terms of art. Even if a taxpayer thinks he or she complied with them as a matter of common sense, the IRS may not agree.

We’ll focus on reasonable cause, though there are other avenues, too. Among other things, how the IRS evaluates a defense depends on which penalty has been assessed. On top of reasonable cause, certain penalty defenses involve other concepts, such as an absence of willful neglect. Isn’t that proving a negative? Yes, it is.

Who wins in a tax penalty stalemate? This one should not be a surprise. The IRS does. Put differently, taxpayers bear the burden of substantiating their reasonable cause. Taxpayers must exercise ordinary business care and prudence in reporting their proper tax liability. And remember, all tax returns are signed under penalties of perjury, so keep that in mind, too.

The IRS applies a facts-and-circumstances test on a case-by-case basis to determine whether a taxpayer meets the reasonable cause and good-faith exception. This can lead to inconsistent results and ones that are subjective. The stakes can be high because the Sec. 6664(c) reasonable-cause exception applies to the Sec. 6662 accuracy-related penalties, which are usually 20% of the amount at stake.

The reasonable-cause exception also applies to penalties for civil fraud under Sec. 6663. The civil fraud penalty is a whopping 75%. So, if a flaky tax deduction amounts to $10,000 in tax, add another $7,500 on top of the IRS says it was a fraud. Fraud penalties are not asserted frequently, but it is not an exaggeration to say that they can be big. That makes taxpayers’ ability to sidestep them big too, even if they end up having to pay all the tax and the interest.

In fact, the tax code is chock full of penalty provisions. So, a reasonable shortcut to all the detail is to say that taxpayers always want to argue that they acted reasonably and with a cause in claiming every single item listed on the tax return in good faith. However, when do taxpayers not want to bother arguing reasonable cause?

There could be several situations. The reasonable-cause exception does not apply to an underpayment of tax that is due to transactions lacking economic substance under Sec. 6662(b)(6). The same is true for penalties for a gross-valuation overstatement from claiming charitable contributions deductions for property. All is not lost though — at least not necessarily. There can be penalty relief in those two cases, but the rules are different and more complex. Fortunately, though, those two penalties are generally asserted for highly aggressive transactions that do not apply to most people or most situations.