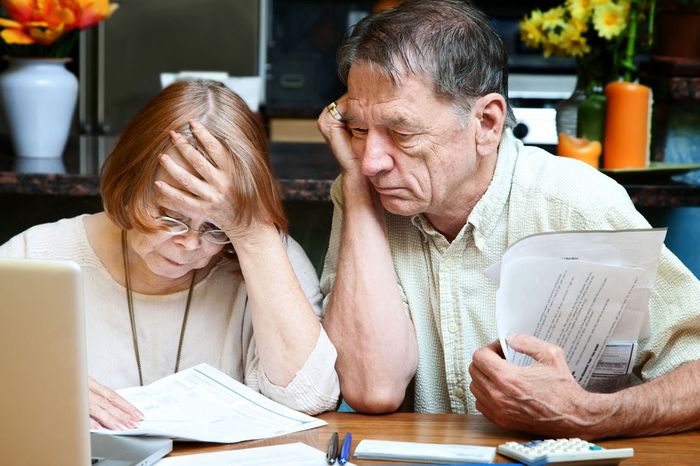 Many older Americans are willing to work during their retirement years
— and they may have to be — because they aren’t financially prepared
for their old age.

Almost three in 10 people between 55 and 67 years old have less than
$10,000 saved for retirement, though 32% of women specifically have
less than $10,000 earmarked for their old age, according to a new
survey from Sagewell Financial, a financial technology company focused
on seniors’ money management. Four in 10 people had less than $50,000
saved for retirement, whereas 47% of women had less than that much
compared with 30% of men.

More than seven out of 10 respondents said they plan or are willing to
work in retirement, the survey found.

The Sagewell Senior Certainty Index polled more than 1,000 Americans
between 55 and 67 years old to gauge their financial well-being and
retirement plans. More than half of them said they’re afraid of
running out of money, and 82% said they weren’t confident about their
access to liquid assets in retirement.

Aside from their own savings, older Americans said they were concerned
external factors could affect their retirement plans, including the
pandemic, the war in Ukraine, and the health of Social Security. The
two trust funds that support Social Security’s retirement and
disability benefits are expected to be exhausted by 2035, however, if
that were to occur, beneficiaries would still receive some portion of
the checks they’re owed – around 80% is estimated.