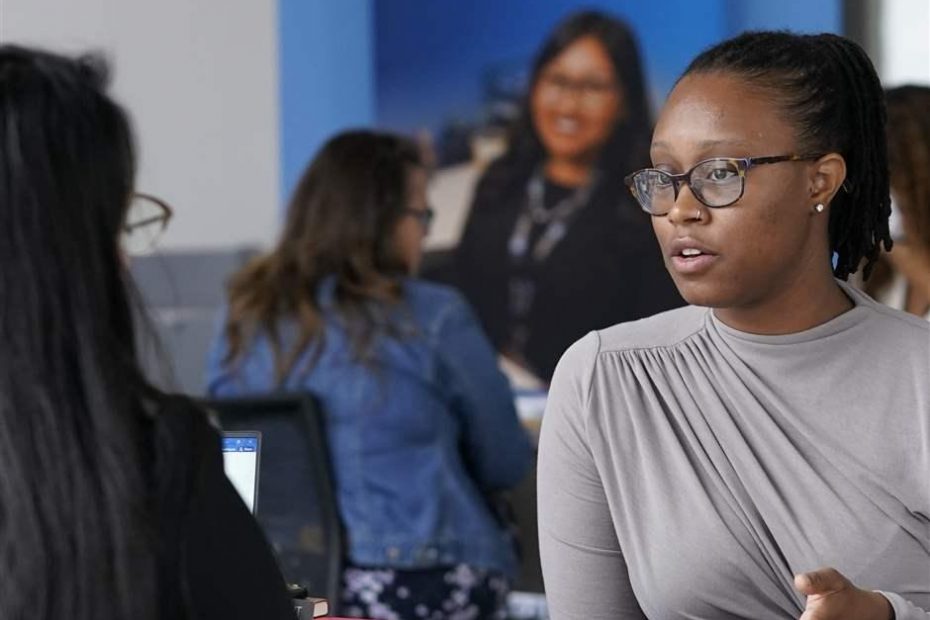 With new laws from Colorado to Rhode Island, employers are under growing pressure to publicly share how much a job pays.

Last week, California became the largest state to join the push for salary transparency when Gov. Gavin Newsom signed the measure, which takes effect next year.

Though it was not the first to require employers to post pay ranges for open positions, California is home to some of the world’s most valuable companies and some 19 million workers and, as such, holds considerable sway over workplace policies, observers say.

A growing number of employers already include salary information in job ads in places where it’s not required by state or local laws, according to a recent survey of executives from Willis Towers Watson. The survey found that 17% of companies list pay ranges and 62% plan to do it or are considering doing it.

And, with more pay data available than ever on websites such as Glassdoor and Indeed, employers are increasing transparency and monitoring for wage gaps, Kim-Brunetti said.

“The net result is to force employers to focus more on pay equity in order to win the war on talent,” she said.

Fueling the push to disclose salary information are stubborn wage gaps for women and people of color. Women earn 83 cents for every dollar that men make. The gap is even wider for women of color.

“It’s a no-brainer. It’s going to help us close the pay gap for women and communities of color,” said Newsom, a filmmaker who founded the Representation Project, an organization that uses media to challenge gender stereotypes.

“By having this transparency at every step of employment, from hiring to promotion, and throughout, it’s going to put more money into the pockets of women and communities of color which is only better for society given the gaps we have, not just in terms of income inequality but wealth inequality in our country.”

According to Willis Towers Watson, job seekers and current employees want to know they are being provided with “equal opportunities to thrive and grow within the organization.”

In fact, workers are seeking out employers that are transparent about pay.

A survey of 1,000 full-time U.S. employees by analytics firm Visier found that 79% prefer pay transparency. Nearly as many – 68% – said they would switch jobs to join firms with greater pay transparency even if the compensation is the same.

Pay transparency leads to increased happiness, engagement and loyalty at work, according to a recent survey from job portal Indeed which now prominently features salary ranges when employers provide them.

Knowing what your colleagues earn puts you in a better position to demand comparable pay. And, with more salary information readily available, employers will likely feel pressure to make sure pay is equal, or at the least, better communicate about it.

But there are downsides. For example, constantly comparing yourself with your colleagues can cause upset. When the University of California made salaries public, research showed that people who felt they were underpaid had less job satisfaction and more turnover.

“Workers with salaries below the median for their pay unit and occupation report lower pay and job satisfaction, while those earning above the median report no higher satisfaction,” the study found.