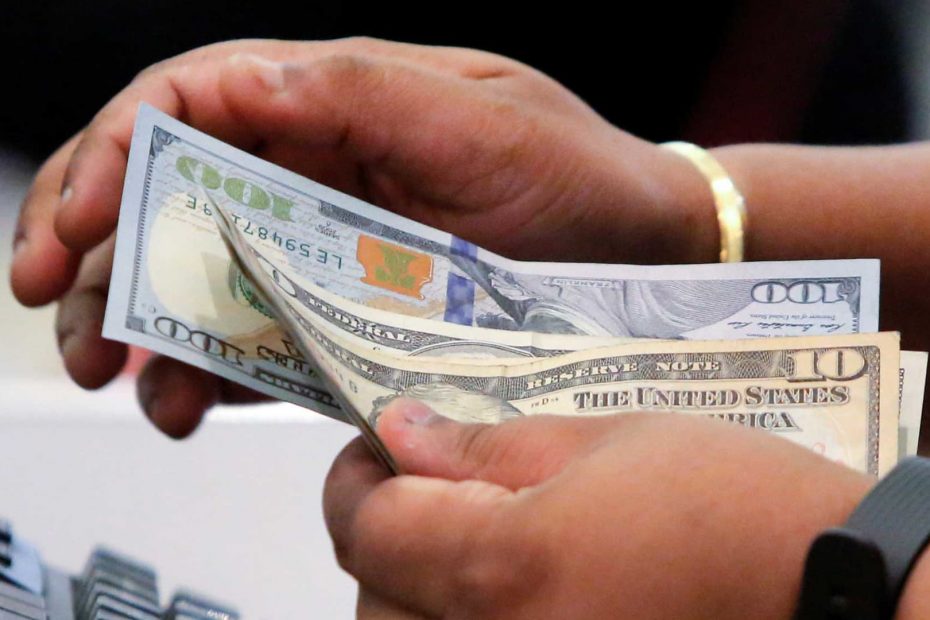 An economic gauge that the Federal Reserve follows closely showed that inflation stayed strong in September but mostly within expectations, the Bureau of Economic Analysis reported Friday.

The core personal consumption expenditures price index increased 0.5% from the previous month and accelerated 5.1% over the past 12 months, the report showed. The monthly gain was in line with Dow Jones estimates, while the annual increase was slightly below the 5.2% forecast.

Including food and energy, PCE inflation rose 0.3% for the month and 6.2% on a yearly basis, the same as in August.

The report comes as the Fed is prepared to enact its sixth interest rate increase of the year at its policy meeting next week. In an effort to combat inflation running at its fastest pace in nearly 40 years, the Fed has been raising rates, with increases totaling 3 percentage points thus far.

Markets widely expect the Fed to enact its fourth straight 0.75 percentage point increase at the meeting, but possibly slow down the pace of hikes after that.

The BEA also reported that personal income increased 0.4% on September, one-tenth of a percentage point above the estimate. Spending as gauged through personal consumption expenditures increased by 0.6%, more than the 0.4% estimate.

However, when adjusted for inflation, spending rose just 0.3%. Disposable personal income, or what is left after taxes and other charges, rose 0.4% on the month but was flat on an inflation-adjusted basis.

The personal saving rate, which measures savings as a share of disposable income, was 3.1% for the month, down from 3.4% in August.

A separate release Friday showed that employment costs rose 1.2% for the third quarter, in line with estimates, according to the Bureau of Labor Statistics. On an annual basis, the employment cost index increased 5%, slightly lower than the 5.1% pace in the second quarter.

Fed officials watch Friday’s data points closely for clues about where costs are headed, particularly with a tight labor market in which there are 1.7 jobs per every available worker, according to recent BLS data.

The Fed prefers the PCE price reading to the more widely followed consumer price index from the BLS. The BEA measure adjusts for consumer behavior, in particular substitution of less expensive goods, to determine cost-of-living increases rather than simple price moves.

Markets think the Fed might downshift the pace of its rate hikes ahead. Futures pricing Friday morning indicated a nearly 60% chance that the central bank will increase rates by 0.5 percentage points in December.