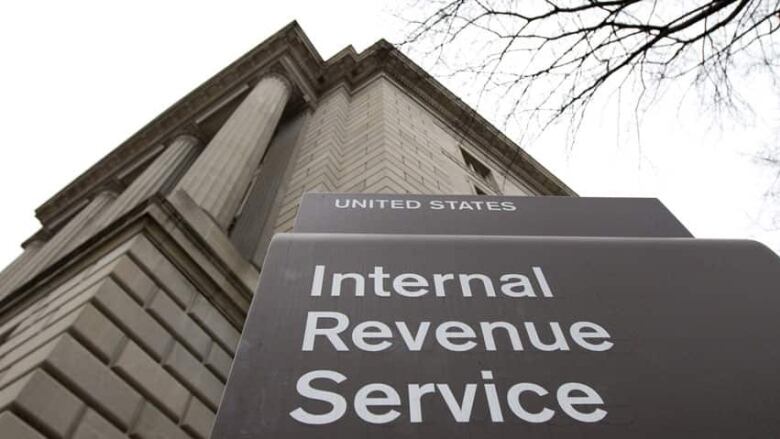 The IRS has hired 4,000 new customer service representatives and plans to hire another 1,000 to be trained to field taxpayers’ questions on the phone and provide other services during the 2023 tax season.

Many of the new hires will be in place for the start of the upcoming tax season, the IRS said. Almost all of them will complete training by Presidents Day 2023 (Feb. 20), which the IRS said Thursday is when the largest number of taxpayers call for help.

“The IRS is fully committed to providing the best service possible, and we are moving quickly to use the new funding to help taxpayers during the busy tax season,” IRS Commissioner Chuck Rettig said in the statement. “Our phone lines have been simply overwhelmed during the pandemic, and we have been unable to provide the help that IRS employees want to give and that the nation’s taxpayers deserve. But help is on the way for taxpayers. As the newly hired employees are trained and move online in 2023, we will have more assistors on the phone than at any time in recent history.”

The IRS says the new hires will be trained on technical account management issues as well as understanding and respecting taxpayer rights.

“The AICPA has always publicly advocated for funding that supports an effective and efficient tax administrative system, and we are pleased to see that Congress may be poised to make a significant investment in critical IRS divisions,” said the letter signed by Jan Lewis, CPA, chair of the AICPA Tax Executive Committee. “We understand that enforcement is an important aspect of the responsibilities of the IRS; however, enforcement actions must be in balance with the services the IRS provides to taxpayers. Given the historic low levels of IRS taxpayer services, we are concerned about a possible imbalance between the funding for taxpayer services and enforcement.”

When National Taxpayer Advocate Erin Collins released her midyear report to Congress in June, she said the IRS received about 73 million phone calls during the 2022 filing season, with just one in 10 calls reaching an agency employee. She also said that as of the end of May, the IRS had a backlog of 21.3 million unprocessed paper tax returns, an increase of 1.3 million over the same time last year.