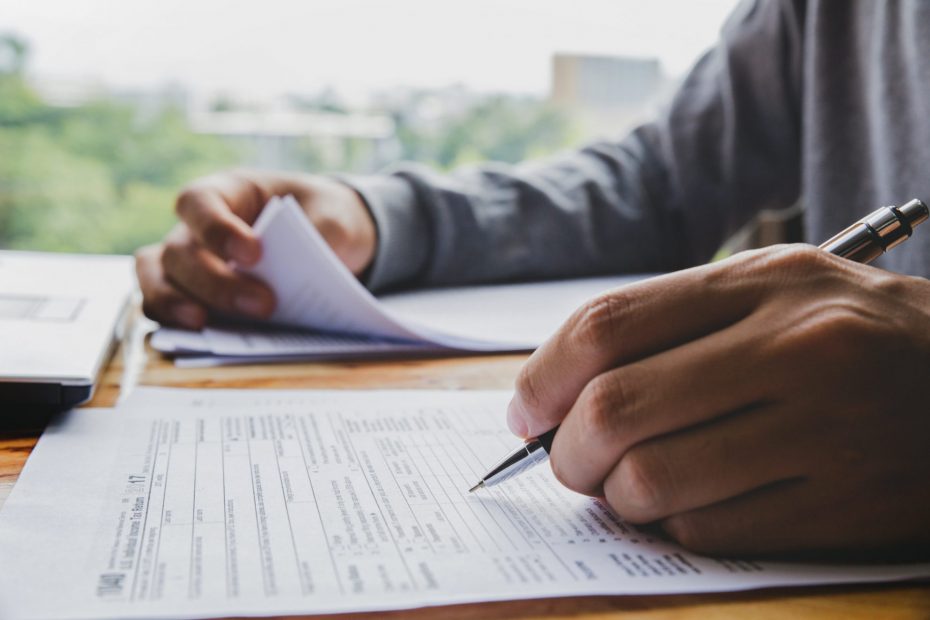 The Internal Revenue Service’s backlog is having an impact in many areas, including the handling of noncorporate applications for refund claims on net operating losses.

The Internal Revenue Service’s continuing backlog is having an impact in many areas, including the processing of noncorporate applications for refund claims on net operating losses by pass-through businesses, leading to millions of dollars in interest payments.

A report released Monday by the Treasury Inspector General for Tax Administration found the federal government has paid at least $42 million in interest on NOL refund claims in fiscal years 2020 and 2021. The CARES Act of 2020, passed in the early months of the COVID-19 pandemic as a way to provide quick relief to taxpayers, made several modifications that temporarily repealed some of the restrictions imposed by the Tax Cuts and Jobs Act of 2017. The temporary repeal gave taxpayers an opportunity to carry back losses, which were previously limited.

They generally needed to file Form 1045, “Application for Tentative Refund,” with the IRS to claim the money, but challenges in processing a substantial increase in applications for refunds associated with these carrybacks kept them waiting for the money at a critical time in the economy.

The IRS wasn’t necessarily delaying the claims to verify the legitimacy of the claims, as an earlier report released this month by TIGTA found the IRS was approving claims from corporations with little verification at first, at least until TIGTA auditors brought the problem to the attention of IRS officials (see story). In the latest report, however, the wait for claims by noncorporate taxpayers was apparently much longer, prompting the IRS to need to pay millions in extra interest despite its efforts to speed the process.

“In spite of initial actions to promote more efficient processing of applications for tentative refunds, including the ability to e-fax these applications, the IRS was unable to timely process the large volume of applications and accumulated a large backlog,” said the report, adding later, “The overall impact has been negative for both taxpayers, whose potential refunds have been delayed, as well as the federal government, which must pay the accumulated interest due to taxpayers on these delayed refunds.”

The IRS is statutorily required to process tentative refund applications within 90 days, TIGTA pointed out, but the number of Forms 1045 that were considered to be “over-aged” because they weren’t processed within three months, increased from 900 in the fiscal year 2020 to 7,585 in the fiscal year 2021. The IRS has continued to struggle with its backlog of millions of unprocessed tax returns since the start of the pandemic, so the cases of unprocessed NOL claims that remained in “ending inventory” and hadn’t been processed by the end of the fiscal year went from 1,626 in fiscal 2020 to 8,974 in fiscal 2021.

IRS officials contended that the changes under the CARES Act presented a different compliance risk because they were generally more favorable to the taxpayer. The IRS believed the compliance risk was not as high as in other areas and made no effort to update its examination plans to ensure taxpayers complied with the provisions of the CARES Act. Thus, the IRS didn’t change the criteria it used to identify potentially noncompliant cases during NOL processing that would require further scrutiny by the IRS’s Examination functions despite the large volume of cases and, at times, significant losses being carried back under the CARES Act.

TIGTA made four recommendations in the report to the commissioners in charge of the IRS’s Small Business/Self-Employed Division and the Wage and Investment Division, including devoting extra resources to process applications for tentative refunds more swiftly to reduce the accumulation of interest and completing the evaluation of filing tentative refunds by e-fax. The report also suggested the IRS should develop contingency plans specific to the processing of Forms 1045 so taxpayers wouldn’t be adversely affected by a future interruption in operations such as what was posed by the pandemic, which led to most IRS employees working remotely in the early part of 2020. TIGTA said the IRS should also evaluate compliance strategies to determine if they match the risks presented by the CARES Act.

IRS officials agreed with three of TIGTA’s recommendations but disagreed with the fourth, arguing they had evaluated the risks associated with changes to the NOL deduction provisions and completed training, publication of materials, and Internal Revenue Manual updates. However, TIGTA pointed out, that the statute of limitations for tax returns involving CARES Act NOL provisions will not expire until 2024 at the earliest so it would be prudent for the IRS to consider the risks associated with CARES Act NOL provisions for tax years 2018 through 2020 returns, which it will be examining in the years ahead.

“We diligently evaluated the audit compliance risk associated with the changes to NOL deductions with the enactment of the CARES Act, just as we did with the changes made under TCJA,” wrote Lia Colbert, commissioner of the IRS Small Business/Self-Employed Division, in response to the report. “The CARES Act merely changed the timing of NOL deductions. We concluded that there were sufficient mitigations in place to address the timing issues. Examiners conduct multiyear reviews during each audit and probe for appropriate carrybacks. We also have procedures in place to address when changes are made to the amount of the carry over to future filings.”