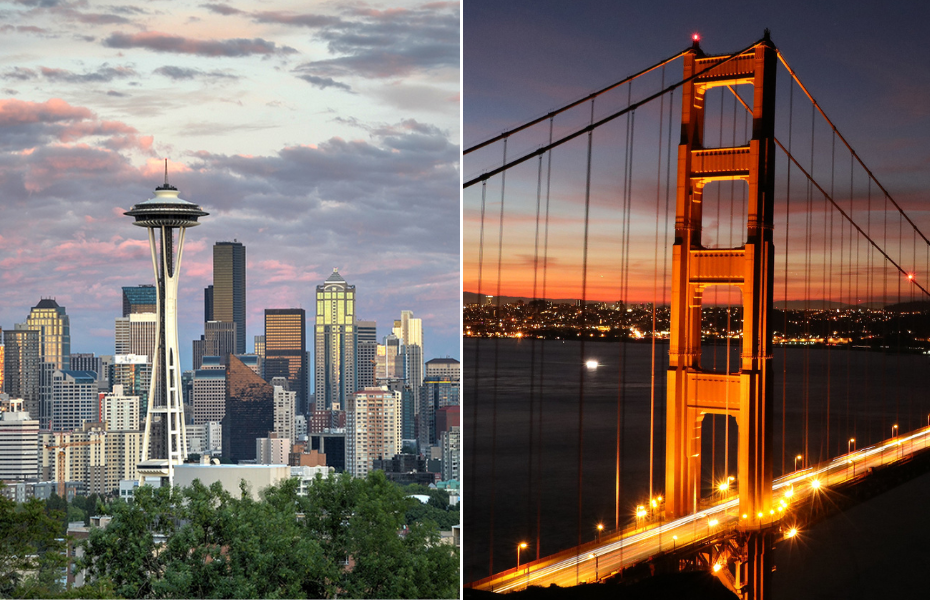 Remote work is equalizing tech startup pay across the country, with
Silicon Valley and San Francisco as the benchmark, and Seattle as
Exhibit A.

That’s one insight from a recent study by financial technology company
Carta: compensation packages at tech startups in the Seattle region
now match those in the Bay Area, after increasing 3 percentage points
in the past year.

“As remote work has become more of an expectation in 2022, salaries
have begun to converge toward the higher-tier metros,” explains Peter
Walker, head of Carta’s Insights team, in his summary of the findings.

Several factors are causing this convergence, Walker theorizes: “Some
employees have become remote but kept their salary. Some companies
with newly remote workforces are now competing for talent in a variety
of markets across the country, rather than just in their home states.”

Walker adds, “This trend if it continues, will have far-reaching
implications for both tech workers and the company leaders looking to
make their next key hires.”

For example, he explains, some startups may start hiring more outside
major U.S. tech hubs, and also internationally, as compensation
converges across the country.

The trend is especially pronounced in the West, blurring the lines
between Silicon Valley and Seattle, and reinforcing the notion of a
growing West Coast “megalopolis.” This change has been driven in part
by the rise of Silicon Valley engineering outposts in the Seattle
region over the past decade.

Remote hiring is a key driver, with 62% of new hires now happening in
states other than a startup’s designated headquarters, up from 35% in
2019, based on data from the companies included in the Carta study.

Even with this convergence of tech pay across geographies, about 84%
of companies are taking geography into account when setting
compensation, adjusting for the differences that do exist.

Inflation and the economic downturn add to a complex stew. The study
shows the impact of belt-tightening and layoffs across the tech
sector: 29% of departures in May 2022 were involuntary terminations,
up from 15% in August 2021.

Carta, formerly known as eShares, is a San Francisco-based company
that makes software for tracking and managing company equity,
including stock compensation and cap tables. Carta says it based the
study on data from 127,000 employee records from startups that use its
compensation management platform.