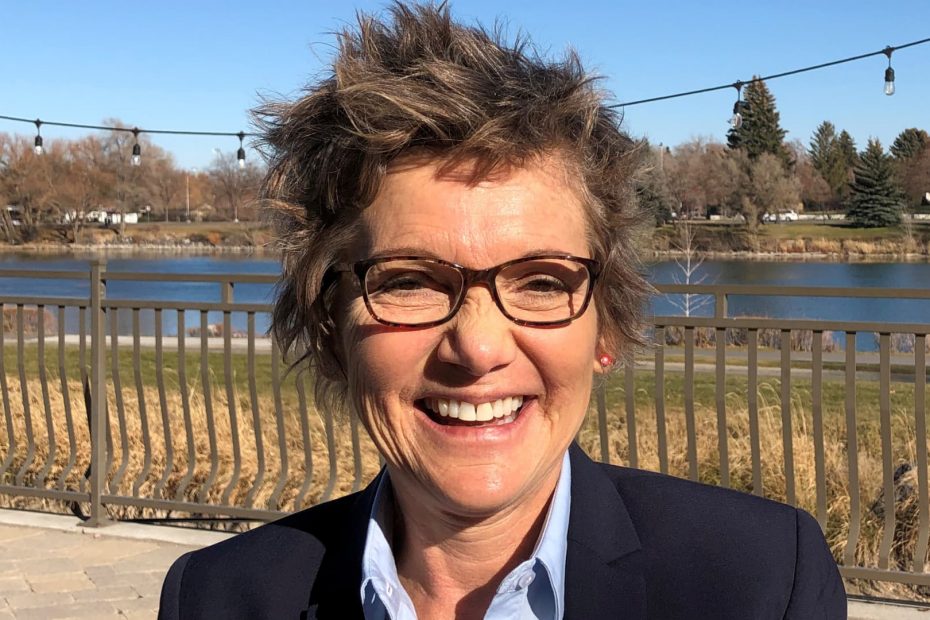 The Federal Reserve is “nowhere near” being almost done in fighting
the hottest inflation in four decades, and officials are fully
committed to achieving price stability, San Francisco Fed President
Mary Daly said.

“We have made a good start, and I feel really pleased with where we’ve
gotten to by this point,” but inflation is “far too high,” Daly said
in an interview on LinkedIn Tuesday. “We are still resolute and
completely united on achieving price stability, which doesn’t mean
9.1% inflation — it means something closer to 2% inflation, so a long
way to go.”

Fed officials raised interest rates by 75 basis points last week for
the second straight month, the most aggressive back-to-back increase
in more than a generation to tame inflation.

Chair Jerome Powell told reporters after the July 27 decision that
officials could do the same again at their next meeting in September
— depending on readings from the economy between now and then —
though they would slow at some point in the future. The Fed next meets
on Sept. 20-21.

Daly said that the Fed has to make good on commitments to continue to
raise interest rates.

“It really would be premature to unwind all of that and say the job is
done,” she said. “I also think that we’ve been with this high
inflation for a while, and really getting too confident that we’ve
already solved the problem,” Daly said, adding that the Fed needs to
“keep committed until we actually see it in the data.”

Data since the Fed decision last week showed US gross domestic product
contracting for the second consecutive quarter from April to June,
meeting the threshold that some economists use as a rule of thumb to
judge a recession.

Last week, Powell pushed back on suggestions that the US is already in
a recession.

The National Bureau of Economic Research’s business-cycle dating
committee — the official arbiter of US recessions — does not accept
this view. Instead, the group of eight elite academic economists looks
at half a dozen monthly economic reports to see a “significant decline
in economic activity that is spread across the economy and that lasts
more than a few months.”

Many of the six indicators — including personal incomes and nonfarm
payrolls — have performed well in recent months.