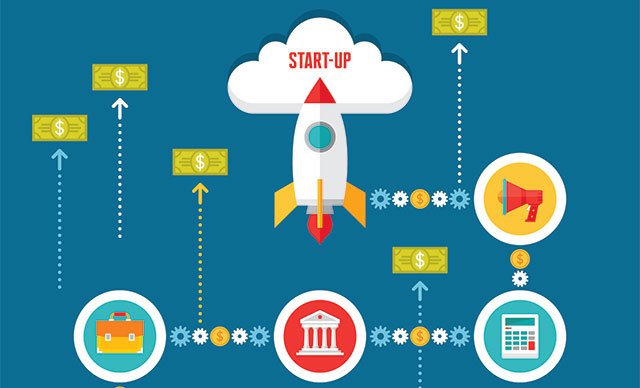 When is a company allowed to report as deductions on a tax return the expenses that have been incurred during the time leading up to getting the doors open for business? In other words, when can startup costs be deducted by a new business? This question should be addressed by every startup company. The costs associated with investigating a new business idea for potential viability and those incurred when getting the new business started can be voluminous. New business owners are often surprised to find out that those expenses are not usually immediately deductible.

Sec. 162(a) permits ordinary and necessary expenses to be deducted in the tax year incurred while carrying on any trade or business. However, Sec. 195(a) generally disallows a deduction for startup costs. Startup costs are costs that are paid or incurred prior to the company’s becoming an active trade or business or prior to a business’s being acquired. Sec. 195(c)(1) defines these costs as being connected with:

Sec. 195(b)(1)(B) provides that any startup costs that are not allowed to be expensed in the first tax year of the business must be amortized and then ratably deducted over the 180-month period beginning with the month in which the active trade or business begins. The expenses are not disallowed, but they must be capitalized over a longer period.

The election to deduct startup costs in the tax year in which the taxpayer begins an active trade or business is deemed to be automatically made. Regs. Sec. 1.195-1 provides that taxpayers are not required to make a separate election statement on their return in that tax year. However, they can make an election stating the startup expenses will be capitalized on the return if they wish to forgo the deemed election.

Some examples of costs that qualify as recoverable startup costs include an analysis or survey of potential markets, products, labor supply, transportation facilities, etc.; advertisements for the opening of the business; salaries and wages for employees who are being trained and their instructors; travel and other necessary costs for securing prospective distributors, suppliers, or customers; and salaries and fees for executives and consultants, or for similar professional services (See S. Rep’t. No. 96-1036, 96th Cong., 2d Sess. 10 (1980)). This is not an exhaustive list; however, all these types of costs would qualify for the first-year deduction and 180-month amortization.

Then what happens to the startup costs if the business does not ultimately get started or fails? For individual taxpayers, the portion of costs related to investigating possibilities or to purchasing an existing business that had not been specifically identified would be considered personal costs that are not deductible (see Rev. Rul. 77-254). However, the costs associated with the purchase of a specific business or that were incurred in the attempt to start the business could be claimed as a capital loss, subject to rules that apply to nonbusiness capital losses. Any business assets that were purchased could only be claimed as a loss if and when the assets are sold.

Businesses that are incorporated follow the same rules as Sec. 195; however, the guidance for expensing the organizational expenditures is provided in Sec. 248. From a planning perspective, a noncorporate taxpayer who is not currently in business but anticipates substantial expenditures to investigate or search for a new business venture should consider incorporating it before beginning the investigation process. If the business venture proves to be successful, the corporation would conduct the new business. If the venture does not ultimately get started or fails, the shareholders in the corporation could take an ordinary loss on the disposition of their small business stock, thereby recouping the costs incurred in endeavoring to get the business up and running.