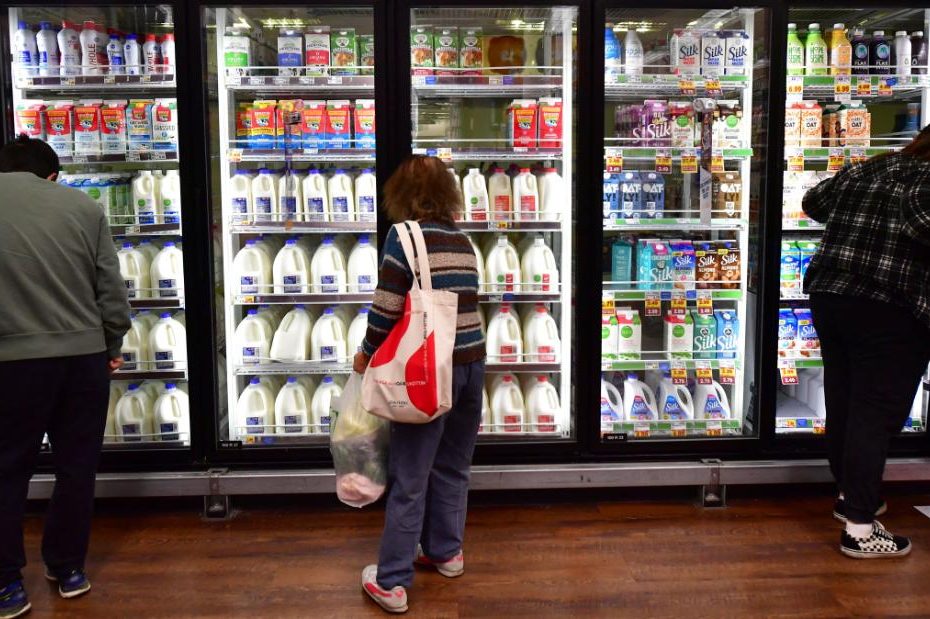 Americans’ wages are losing ground to inflation at a steep rate, a report on Tuesday from the Federal Reserve Bank of Dallas said, a finding that offers some support for the central bank’s super-charged campaign to lower price pressures.

“Despite the stronger wage growth due to the tightness of the labor market, a majority of workers are finding their wages falling even further behind inflation,” economists for the Dallas Fed wrote. A majority of workers’ wages, once adjusted for inflation, “have failed to keep up with inflation in the past year. For these workers, the median decline in real wages is a little more than 8.5%.”

The report acknowledged over the last 25 years there have been other periods of lost ground on wages relative to inflation, but added “the current time period is unparalleled in terms of the challenge employed workers face.”

The paper said the average median decline in real wages over the last quarter century is 6.5%, with real wage declines typically ranging between 5.7% and 6.8%, highlighting the pain of the current period.

The report arrives as the U.S. central bank is pressing a historically aggressive campaign to raise rates. Since March, the Fed has lifted its overnight target rate range from near zero levels to the current 3% to 3.25% range, trying to lower the highest inflation rates in forty years.

According to central bank forecasts and the comments of officials, the Fed’s efforts are far from finished. At its September policy meeting officials penciled in a year-ending funds rate of 4.4% and a 4.6% rate for next year.

The Fed has justified this as a necessary rebalancing of the economy. It has acknowledged that its effort to bring inflation down from the annualized 6.2% increase seen in August back to the 2% target will take time and will drive up unemployment.

On Monday, New York Fed president John Williams said that while the jobless rate will likely rise from 3.7% to around 4.5% next year, “history teaches us that price stability is essential to achieving maximum employment over the longer term.”

Williams said high inflation hurts Americans unequally, adding “those who can least afford the essentials—like food, gas, and housing—suffer the most.”

The Fed has faced criticism from some that its bid to lower inflation will cause too many job losses, and Fed Chair Jerome Powell himself has warned of likely economic pain.

On Tuesday in New York, San Francisco Fed leader Mary Daly said she believes there is room to bring better balance in the job market without sending that part of the economy into outright decline.

Daly acknowledged that wage earners were losing ground against surging inflation and noted that her bank is collecting evidence pointing to a moderation in wage gains.

She said she is seeing “a very different pace” for wage gains now, as some of the rapid churn seen during and after the most acute phase of the coronavirus pandemic has passed. She said big wage increases are giving way to much smaller gains or attempts to improve work conditions outside of pay.

The catch for the Fed is that with underlying levels of inflation having grown worse, wage earners could lose even more ground on their pay before prices are brought under control.