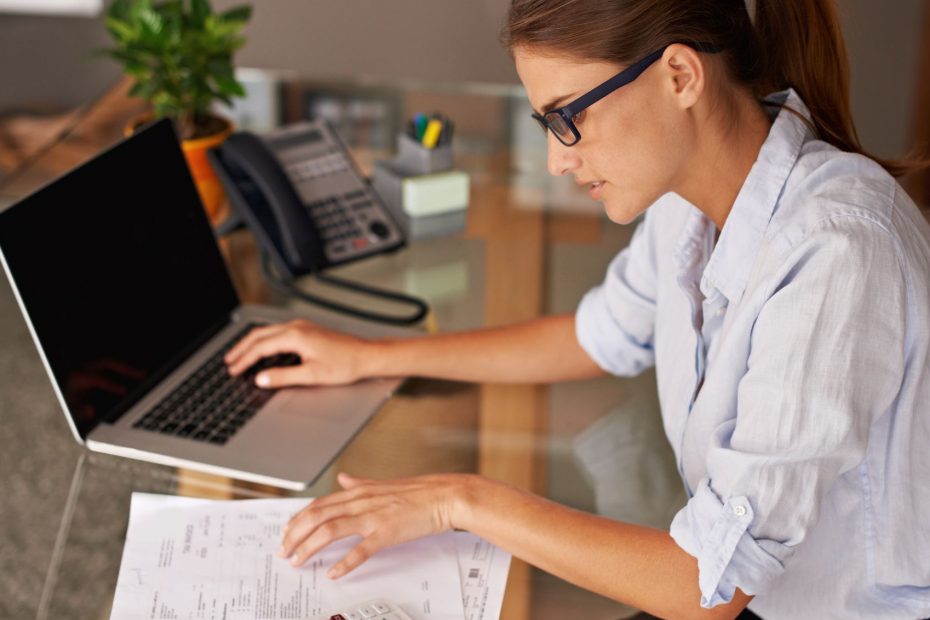 One of the best benefits of being a personal finance reporter is my keen ability to recognize the many money mistakes I’ve made in my life.

I’ve already divulged a few in the first iteration of this confessional two years ago. While some of my blunders have been worse than others, they all make me cringe — and the ones below probably will make some readers facepalm. Others of you may relate.

Either way, my hope is that sharing these can help someone else avoid the same mistakes — which come with potential long-term consequences that aren’t particularly good. It’s hard to calculate the cost of my flubs over the course of my Generation X adulthood, but suffice it to say I’d have more money if I had made better decisions.

Here are a few gems, in no particular order.

I was at least a couple of decades into adulthood when I decided I could see into the future. That is, I just knew the stock market was on the verge of dropping and would stay down for a while.

This crystal ball-reading talent emerged as I rolled over money from an old 401(k) into my then-current retirement account. I confidently put the rolled-over funds in a money market account (earning nearly 0%) so I could buy stocks during the market drop that was imminent and therefore be positioned to capture gains when the market went back up.

So, of course, stocks headed higher in the days and weeks that followed, as I waited for the big drop.

I waited months. By the time I actually moved the money into a stock-heavy target date fund — not because the market had tanked, but because by that point I had developed a fear of missing out — stocks had continued climbing.

By keeping my money sidelined, I missed out on those gains — as well as any compounding interest the funds would have generated, both during those months of sitting in cash and in the future.

I sought to investment advice from a random co-worker

The first time I enrolled in a 401(k) plan in young adulthood, I had only a basic understanding of investing.

That is, I knew that the stock market generally rose over time and was a good place to put long-term savings, such as for retirement. The specifics, though? Not so much.

So when I had to choose from a lineup of funds for where to direct my 401(k) contributions, I did some research: I asked a co-worker near me which fund she was choosing. She rattled off the name of it. I told her it sounded good so that’s what I decided to go with, too.

“Wait a minute,” she said. “I don’t want to be responsible for ruining your retirement if your investments blow up.” I dismissed the notion with a wave of my hand and assured her that she was the smartest person I knew.

Now, this was long enough ago that I have no memory of the fund’s performance or my account balance when I eventually moved the money to another retirement account.

But that’s kind of the point: I had no idea what I was invested in.

For all I knew, the fund I picked was in “safe” investments (U.S. Treasury bonds, cash) that may not keep pace with inflation and not provide the kind of long-term growth that stocks would have. I also didn’t know what the fund was going to cost me every year in fees.

In other words, I had exactly zero ideas whether it was at all appropriate for my individual situation.

What could be wrong with a house?

I’ve been involved in five house purchases as an adult. One of them was being sold “as is.”

A friend of mine said at the time, “Whatever you do, make sure you get a home inspection before you buy it.”

I assured her I would and then promptly decided to ignore her sage advice. The seller wasn’t going to fix anything, I reasoned, so what was the point of an inspection? After all, I had looked closely during my two pre-purchase visits to the house and nothing major jumped out at me.

Well, let me tell you in case you don’t already know this: There are a lot of things that can be wrong with a house and its property that aren’t immediately visible. And depending on the specifics, fixing them can be really costly.

While I don’t think getting an inspection before purchasing that particular house would have changed my mind about buying it, it very well could have resulted in more negotiating power on the price — and, in the process, saving a boatload in interest because it would have been calculated on a lower mortgage amount.