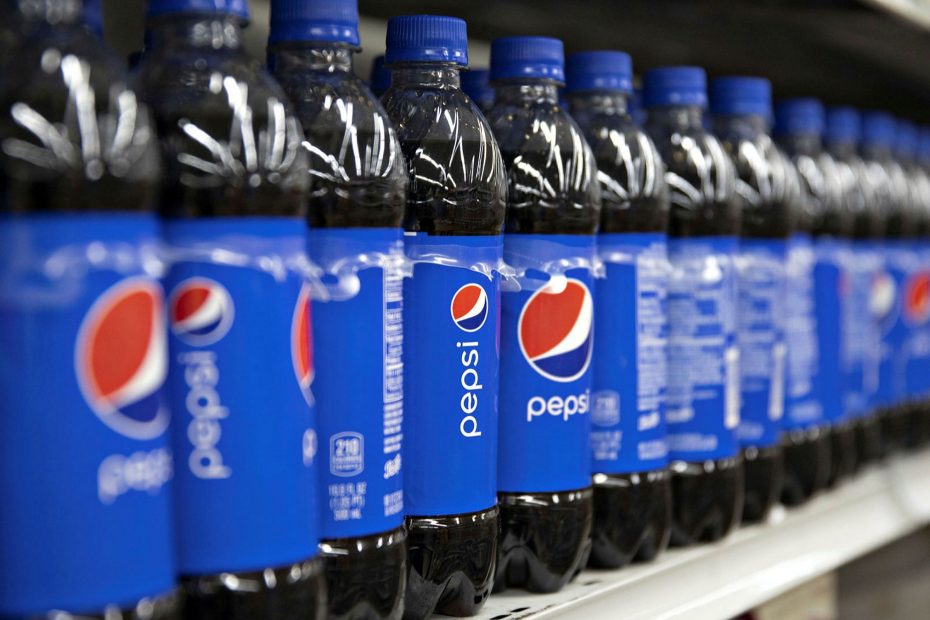 The biggest US companies keep stepping up their spending on capital
projects and encouraging signals to investors in an uncertain economic
climate.

Companies from Google parent alphabet incorporated to General Motors
Company to Pepsi Cola incorporated are among those that have increased
spending on big-ticket items such as real estate, equipment, or
technology to fuel growth. The investments are generally intended to
expand the company’s fast-growing operations or even optimize its
inventory in the midst of a challenging business environment.
According to executives.

Capital Expenditures among companies in the s&p 500 have been growing
at a faster pace than stock repurchases for the first time since the
first quarter of 2021, according to data analyzed by s&p Dow Jones
indices from the second quarter earnings season, based on results from
roughly two-thirds of the companies in the indexed capital
expenditures have risen 20%.

From a year earlier to $149.8 billion, roughly in line with the first
quarter’s growth rate meanwhile, share repurchases have climbed 10% to
$160.8 billion, and dividends have increased 14% to $140.6 billion.

The spending boom has offered a lack of support to a stock market that
has been buffeted by worries about soaring inflation and the pace of
the Federal Reserve’s campaign. To raise interest rates. The s&p 500
has slumped 13%. This year but has rebounded 13% from its low end in
June.