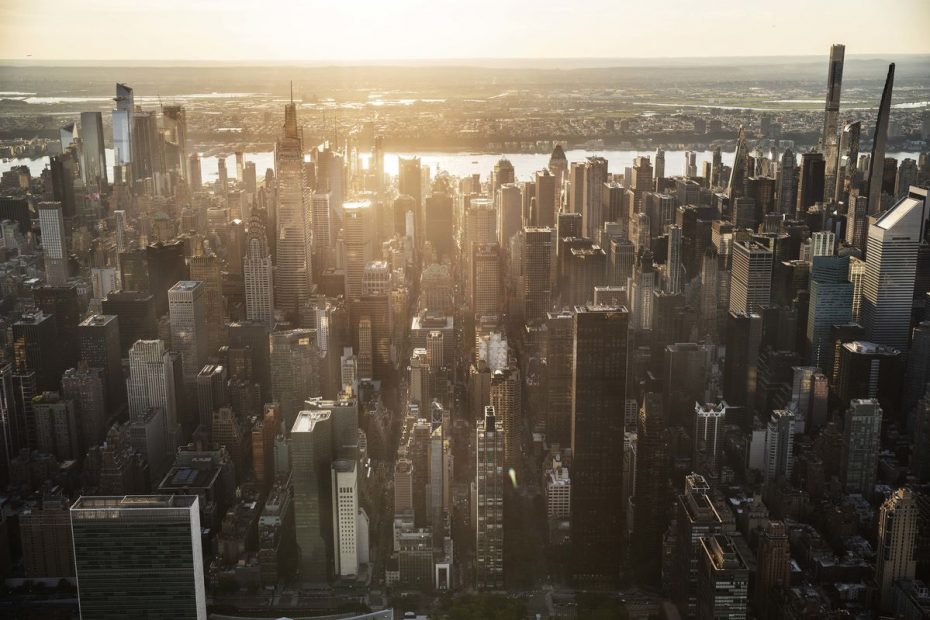 The US corporate earnings season is turning out to be better than
feared as consumer spending remains resilient, while stocks have
already priced in much of the bad news according to Citigroup
incorporated and UBS Global Wealth Management strategists.

Of the US companies that have reported so far 60% have beaten sales
estimates while 75% have topped profit expectations. Mark Haffley
Chief Investment Officer at UBS GWM wrote in a note, that overall
earnings growth is slowing, but not sinking.

He said optimistically that corporate earnings can weather a perfect
storm of surging inflation. hawkish central banks and a potential
recession have fueled a rally in stocks in July, putting the s&p 500
on course for its biggest monthly gain since October.

While company guidance has started to reflect the pressure from high
costs you will BSG WM strategists say consumer spending is still
holding up, particularly in travel-related sectors, inflation creeps
into forecasts and hit apparel, earnings watch airlines hotels, and
credit card companies indicating that leisure demand is strong and
business spending is picking up painfully wrote while only about a
quarter of s&p 500 companies has reported results so far. City grip
strategists led by Scott de Krannert said that financial companies
have dominated early releases with overall sales beating estimates by
1.6% in earnings positively surprising by about 5%.

A better than expected second quarter could also offset some of the
negative revisions in the second half of the year. Citi said while
warning that the 13% growth expected for the third quarter looks
aggressive. The US Bank has a contrarian view on corporate earnings
for the year, expecting them to prove resilient to a possible US
recession as well as the impact of a stronger dollar.

Moreover, countered said the tactical indicators following this year’s
sell-off have set up the s&p 500 for a bounce either on the back of
less bad than feared earnings or bets that rate hikes by the Federal
Reserve are largely priced in reading More city Morgan Stanley
disagree on earnings impact for US stocks.

The earnings resilience theme, which supports our second half s&p 500
index upside call appears intact. crowner wrote in a note dated July
22, JP Morgan Chase and companies Mislav Matejka also said that the
outlook for equities was improving his investor reaction to earnings
changes with weaker results being seen as good news Goldman Sachs
Group incorporated strategist David J. Causton, on the other hand,
expects company revenues to come under pressure from a stronger dollar
while Bank of America Corp strategists noted that corporate sentiment
during earnings calls is deep and recession territory pointing to a
further big drop in results.