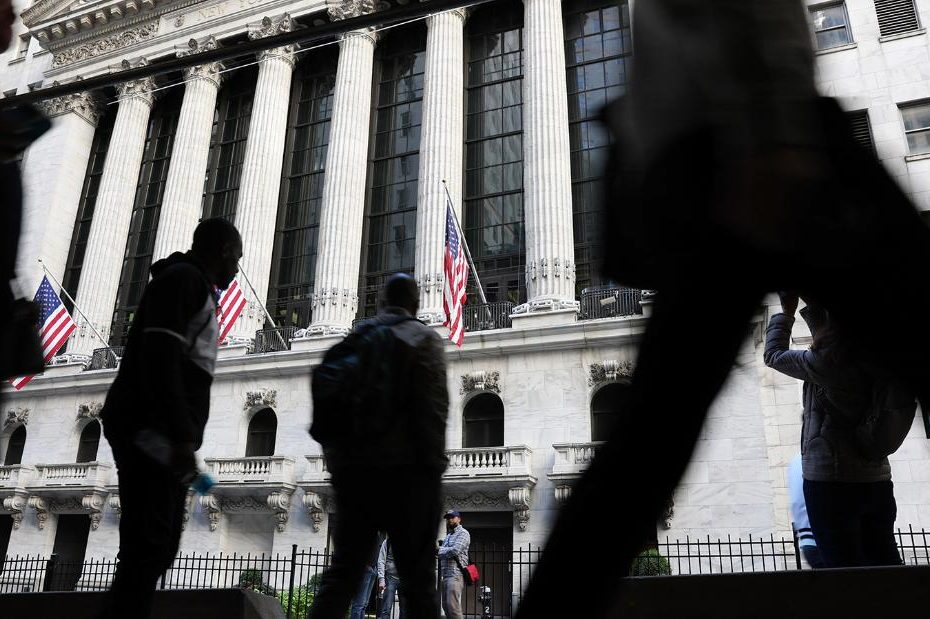 Major CEOs aren’t buying the notion that the US economy could have a soft landing following a series of historically large interest rate hikes by the Federal Reserve to fight inflation.

According to a survey of 400 leaders of large US companies by consulting firm KPMG, a whopping 91% are predicting a recession in the next 12 months. What’s more, the survey, released Tuesday, found that only 34% of these CEOs think the recession will be mild and short.

“There has been tremendous uncertainty over the past two and a half years,” said Paul Knopp, chairman, and CEO of KPMG US, referring to the Covid-19 pandemic and worries about inflation. “Now, we have another looming recession.”

Companies are preparing for a downturn and planning to cut expenses. A big way to slash costs? Job cuts. KPMG noted that more than half of the CEOs are considering workforce reductions to deal with a recession.

But there are some (slightly) hopeful signs.

Even though a majority of CEOs think that a recession will be more than just a modest pullback, many C-suite execs believe they are in stronger shape now to deal with such a harsh economic reality than they were in 2008.

The collapse of Lehman Brothers, the global financial crisis, and the Great Recession led to a doubling of the unemployment rate, from 5% to 10%, between the start of 2008 and the end of 2009.

“There is optimism for the longer-term about the US economy and the prospects for their own organizations,” Knopp said. “Companies see themselves as more resilient and better prepared.”

It’s also worth noting that companies recently dealt with a sort of dress rehearsal for a downturn when the economy briefly dipped into a recession two years ago during the onset of the pandemic. The unemployment rate soared to a record high of 14.7% in April 2020.

But Knopp said CEOs are clearly nervous enough about the short-term prospects for the economy that they intend to make changes to some longer-term spending plans. One area, in particular, that could get hit is investments in ESG efforts.

Knopp noted that even though many CEOs said they believe their businesses will improve over the long term due to environmental, social, and governance initiatives, they may need to pause some of these efforts over the next year or so in order to keep costs down.

He added that businesses realize there are potentially even greater risks from cutting too many jobs and reducing spending too heavily.

“Companies can’t overreact in the short term because that can create problems for the long term. The pandemic has still created pressing concerns for companies,” Knopp said. “Companies hope that there will be a quick takeoff in the economy again after a slowdown.”

Knopp said CEOs are also going to be paying very close attention to the midterm elections and the political landscape in Washington more broadly before setting any long-term investing plans.

“There is real uncertainty about the outcome of the midterms and potential for tougher tax legislation and increased regulations,” he said.

The worries among leaders of top companies are apparently shared by the heads of smaller companies too.

A survey of mid-market companies conducted last month by accounting and advisory firm Marcum LLP and Hofstra University’s Frank G. Zarb School of Business showed that more than 90% of CEOs of midsized companies are concerned about a recession. More than a quarter of these CEOs said they have already begun layoffs or plan to do so within the next 12 months.